Nursing Home Cover Up Was a Product of Left-Wing Idolatry 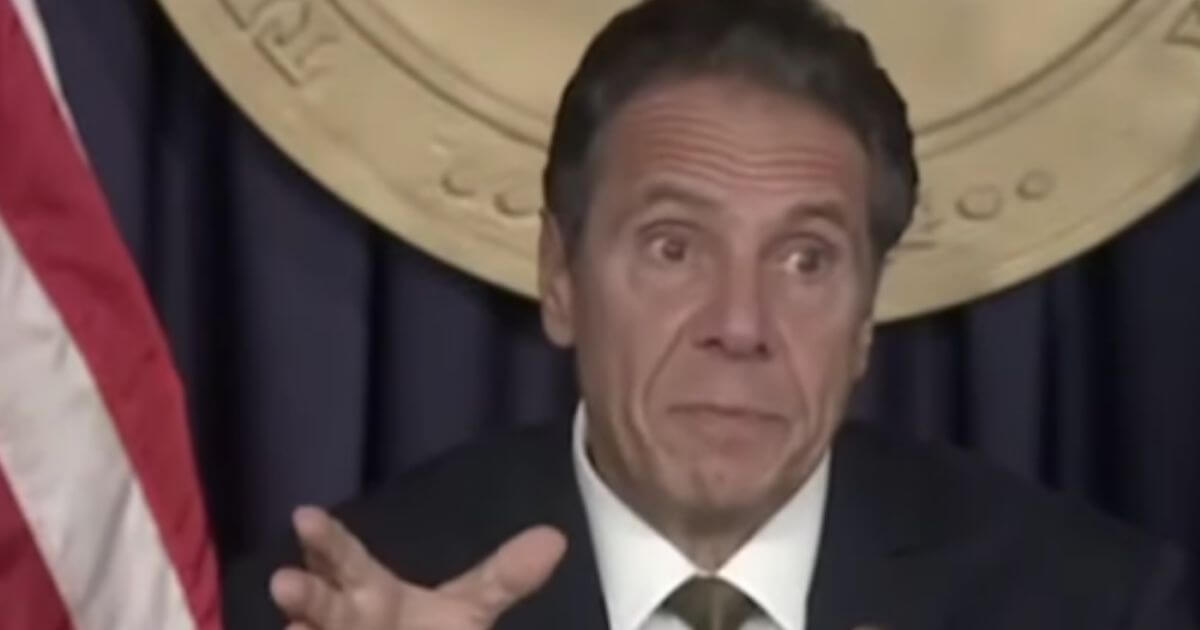 New York Democratic Gov. Andrew Cuomo’s web of lies is slowly being undone thanks to an effort to expose what happened in nursing homes during the early days of the coronavirus pandemic.

There had been suspicion for months that the nursing home death toll may have been fudged in the state, largely in part due to a state directive that allowed for coronavirus patients to be in the facilities, despite the elderly being the most likely group to die from the virus.

An investigation conducted by New York Attorney General Letitia James revealed that over 15 thousand New Yorkers died in nursing homes as opposed to the originally reported eight thousand. Since the findings have been released, Cuomo’s house of cards has quickly been toppling.

A report by New York Attorney General Letitia James says that a survey of dozens of nursing homes suggests the number of residents who died of COVID-19 could be a huge undercount. https://t.co/lonPnzQO8q

As of now, the FBI and federal prosecutors are now investigating the handling of the situation, ABC News reported.

The reasoning Cuomo gave for not stopping the order until May was lousy at best, suggesting that hospital capacity played a major role in placing the patients into these homes. But this claim has been debunked by the fact that a naval hospital ship in the waters off New York City was there to alleviate the pressure.

Democratic Assemblyman Ron Kim has been working with Democrats and Republicans to impeach Cuomo for the scandal, with Kim describing the governor as abusive and is calling for urgent action to finally hold him accountable.

Cuomo abused his powers to hide life and death information from the Department of Justice that prevented lawmakers from legislating – like fully repealing corporate immunity for nursing homes. That is an impeachable offense.https://t.co/rDypzw460C

So how did Cuomo get away with it at first and why is action only being taken nearly a year later?

The left and majority of the media propped him up as a martyr in the early days of the pandemic, making the behind-the-scenes action irrelevant. Americans have a passion for creating false gods, and this is another tragic example.

Do you think there will be any consequence for Gov Cuomo over the nursing home scandal?

If you thought his honorary Emmy award and the term “Cuomosexual” being coined was obnoxious, perhaps the most pompous example by the governor and his posse was his book regarding “Lessons in Leadership,” which was released in the fall. Seems a bit premature, don’t you think?

This is easily one of the most disturbing political scandals to occur with state leaders in the United States, and urgent action needs to be taken to assure Cuomo and anyone else that helped cover this up is held responsible.

"You guys are taking credit for stuff the previous administration did"