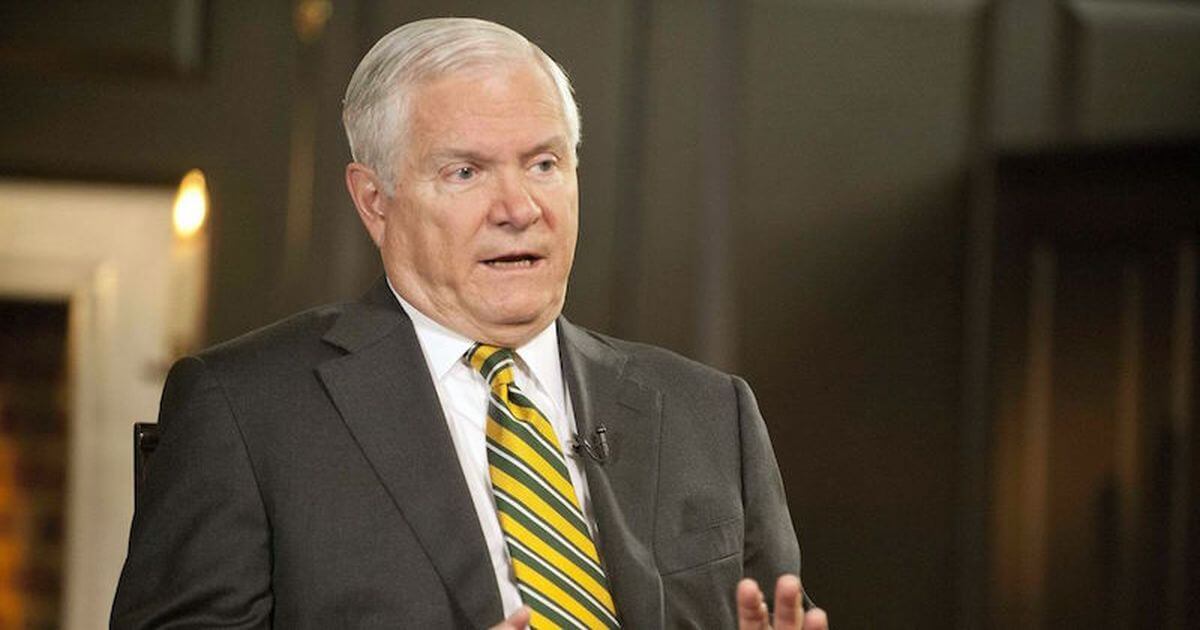 As President Joe Biden is scheduled to make his first visit to the Pentagon as commander-in-chief on Wednesday, old concerns regarding his views toward the military are coming to light.

As Fox News reported Tuesday night, a member of the Obama administration who voiced his skepticism that Biden would be able to skillfully handle foreign policy matters was Robert Gates, the former U.S. secretary of defense.

Gates was appointed as secretary of defense by former President George W. Bush in 2006 and was retained by former President Barack Obama until 2011. In chronicling his time as defense secretary, Gates said Biden had been “wrong on nearly every major foreign policy and national security issue over the past four decades.”

“I think I stand by that statement,” Gates told CBS News in a May 2019 interview. “[Biden] and I agreed on some key issues in the Obama administration. We disagreed significantly on Afghanistan and some other issues. I think that the vice president had some issues with the military.”

“So how he would get along with the senior military, and what that relationship would be, I just — I think, it — it would depend on the personalities at the time.”

But Gates’ criticism of Biden doesn’t end there.

In a 2014 interview on NPR’s “Morning Edition,” Gates said, “The vice president, when he was a senator — a very new senator — voted against the aid package for South Vietnam, and that was part of the deal when we pulled out of South Vietnam to try and help them survive. He said that when the Shah fell in Iran in 1979 that that was a step forward for progress toward human rights in Iran.

Considering that Biden is now president of the United States, the fact that an official retained by the Obama administration for three years criticized Biden so harshly is alarming.

Do you think Biden will be effective at foreign policy?

Furthermore, Gates was not some minor official now locked away somewhere — this is someone who has had many conversations and interactions with Biden over the course of many years.

In essence, Gates appears to be echoing the same concerns conservatives had during the election — that Biden, no matter what his personality may be, has serious misconceptions about foreign policy in general, and that these misconceptions could significantly harm American interests both at home and abroad.

Already, we are seeing evidence of Biden’s weakness in action.

According to the Washington Examiner, Biden has “quietly tossed a proposed rule that would have required U.S. universities and K-12 schools with foreign exchange programs to disclose any financial ties or other connections to Chinese state-run Confucius Institutes” — institutes that operate first and foremost as propaganda factories.

I hope, for the sake of the country, that former Secretary Gates is wrong, and that Biden amends his ways to become a strong foreign policy president.

Unfortunately, all the current signs point towards America’s geopolitical decline.