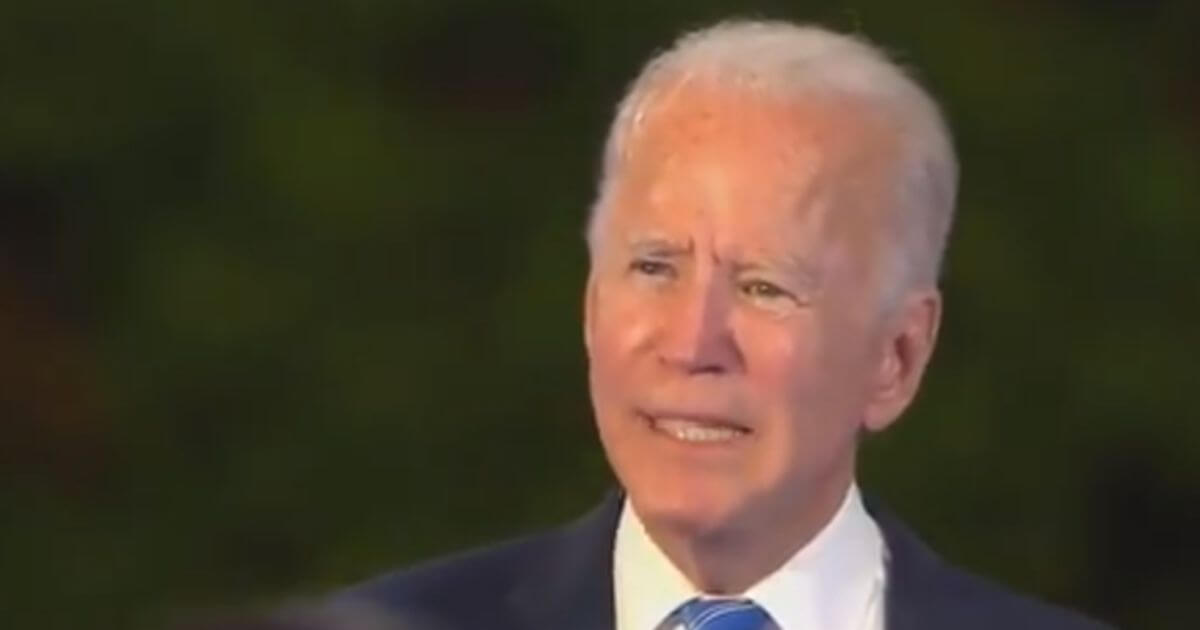 Joe Biden’s sweeping executive orders have caused a devastating effect on our already broken country and have upset people on both sides of the political aisle.

The Republicans argue that Joe Biden’s executive orders bypass Congress and he is essentially creating his own laws. The orders make a mockery of our constitution that specifically calls for a separation of powers between the three branches.

Thankfully some states have decided to fight back. North Dakota and South Dakota have introduced and/or passed bills that would limit federal power in their states. Texas has been successful at stopping the disastrous ban on deporting illegal immigrants through lawsuits.

House Resolution (HR) 1005, sponsored by Rep. Jay Steagall, uses the 10th amendment as constitutional proof that Oklahoma has the right to instruct federal agencies on conducting business inside the state. Rep. Steagall said that “it is the duty of the states to secure the rights of their citizens.”

The two pieces of legislation are focused on strengthening Oklahoma’s state sovereignty through an assertion of rights outlined in the Tenth Amendment of the United States Constitution.

The Oklahoma House released a press statement saying, “HR 1005 is a resolution asserting Oklahoma’s sovereignty under the Tenth Amendment to the United States Constitution. It provides guidelines for federal government agencies and agents that operate within, or whose actions have an effect on, Oklahoma and its citizens.”

Rep. Steagall claims the resolution puts the federal government on “notice.” He said, “The Oklahoma House of Representatives intends to maintain the vertical separation of powers.”

HB 1236 gives the legislature the authority to send Oklahoma Attorney General Mike Hunter any actions from the Federal government to review its constitutionality. “Additionally,”  the press release states, “it precludes a publicly funded organization from implementing any action that restricts a person’s rights or is deemed unconstitutional.”

Rep. McBride said in the press conference, “It has become increasingly evident that the line between states’ rights and federal powers is not being respected.” He continued, “Due to this disregard for the constitutional separation of powers, Oklahoma must have the ability to protect itself from federal government encroachments.”

McBride believes that HB 1236 “gives us those protections.”

Since HB 1236 was sponsored by the Oklahoma House of Representatives’ Speaker, the bill will likely be heard by the Oklahoma Senate fairly quickly. The resolution will be sent to Joe Biden, Sen. Leahy (President Pro Tempore of the United States Senate), Speaker Pelosi, and each member of the Oklahoma Congressional Delegation.