Parler CEO John Matze Says He Has Been Fired by Board 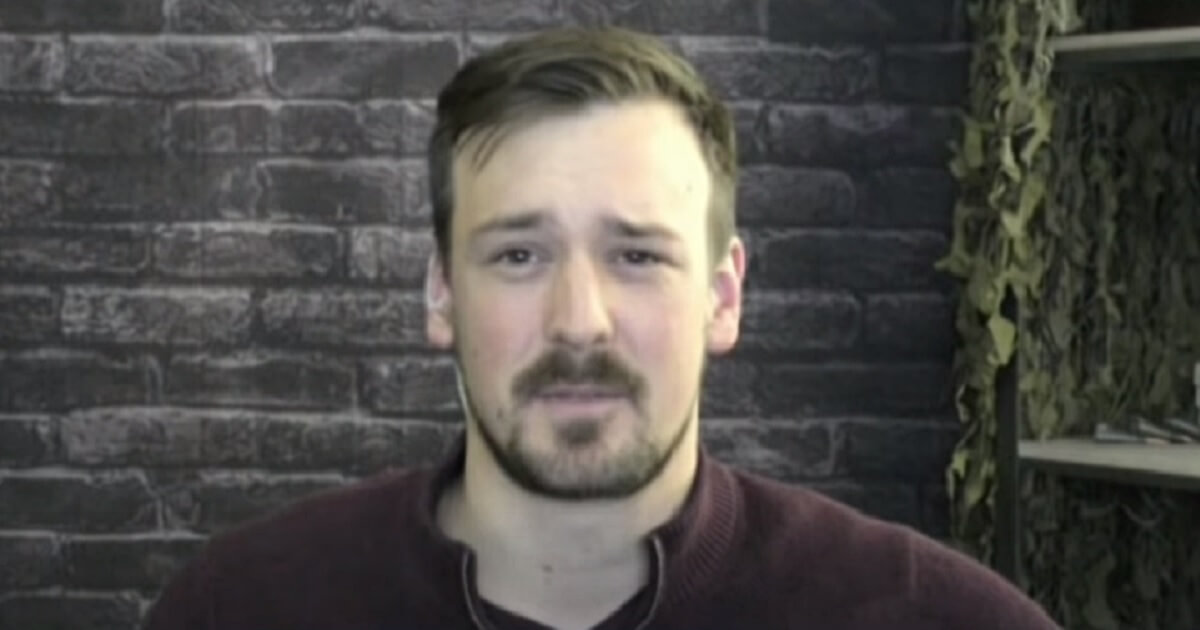 Parler CEO John Matze has been fired by the company’s Board of Directors according to a memo obtained by Fox News.

The memo was written by Matz and sent to staffers.

“On January 29, 2021, the Parler board controlled by Rebekah Mercer decided to immediately terminate my position as CEO of Parler. I did not participate in this decision,” Matze wrote. “I understand that those who now control the company have made some communications to employees and other third parties that have unfortunately created confusion and prompted me to make this public statement.”

Parler was all but annihilated by big tech companies shortly after the riot at the U.S. Capitol on January 6. Google and Apple removed the app from their stores stating the social media site did not censor its content stating, “Parler has not taken adequate measures to address the proliferation of these threats to people’s safety.”

This was immediately followed with Amazon removing the website from its cloud services. In a letter to Parler Amazon stated, “Recently, we’ve seen a steady increase in this violent content on your website, all of which violates our terms. It’s clear that Parler does not have an effective process to comply with the AWS terms of service.”

With the flip of a switch, the social media site was shut down in the course of three days. Parler filed a lawsuit against Amazon to no avail but Matze promised the social media site would return. “I’m confident that by the end of the month, we’ll be back up,” Matze said. “Every day it changes wildly, but I feel confident now. We’re making significant progress. When you go into Parler.com, it doesn’t go into the void now, it hits a server, and it returns just one piece of information.”

“Over the past few months, I’ve met constant resistance to my product vision, my strong belief in free speech and my view of how the Parler site should be managed. For example, I advocated for more product stability and what I believe is a more effective approach to content moderation,” Matze wrote in his memo. “I have worked endless hours and fought constant battles to get the Parler site running but at this point, the future of Parler is no longer in my hands. I want to thank the Parler employees, the people on Parler and Parler supporters for their tireless work and devotion to the company. They are an amazing group of diverse, hardworking and talented individuals and I have the utmost respect for them. Many of them have become my second family.”

Matze said he would be taking a few weeks off before looking for a new venture.

Do you think there will ever be genuine free speech in the US again?

“After that, I’ll be looking for new opportunities where my technical acumen, vision and the causes I am passionate about will be required and respected,” he wrote. “I want to thank all the people of Parler that supported me and the platform. This has been the true American Dream: an idea from a living room to a company of considerable value. I’m not saying goodbye, just so long for now.”

Whether Parler will return with a new CEO remains to be seen. That a few giant companies could take down the number one downloaded app at the time in an effort to control free speech is positively frightening. What’s worse, GOP lawmakers did absolutely nothing.

John Kerry Took Private Jet to Accept Environmental Award, Called It 'Only Choice for Somebody Like Me'