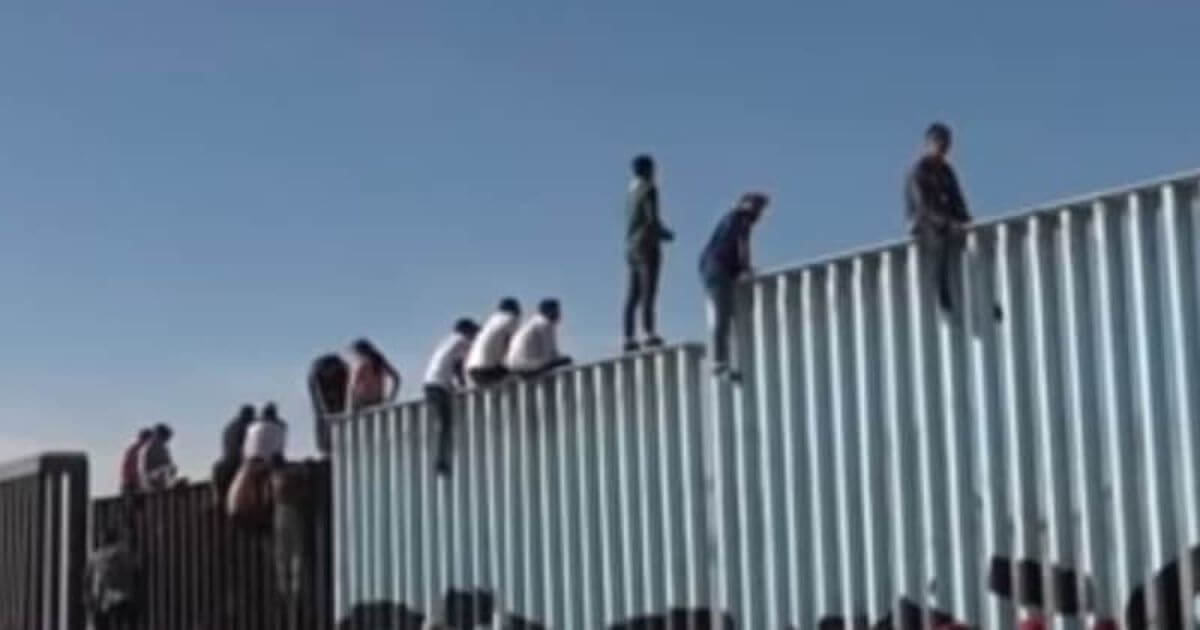 This time, President Joe Biden will continue reversing more of former President Donald Trump’s immigration actions — which kept the country safe for four years — and make it to where America can accept even more refugees than we already take in.

It’s truly a scary time for America, as with each executive order signed by the new president concerning immigration issues, we take one more step backward to the Barack Obama days, when thousands of potentially dangerous illegal immigrants and refugees poured into the country unchecked.

White House national security adviser Jake Sullivan said on Thursday that President Joe Biden will issue an executive order to build up the U.S. capacity to accept refugees, but the timing of the action remains unclear.

At a White House briefing, Sullivan also told reporters that Biden will issue an memorandum of understanding on LGBTQ rights around the world.

White House Press Secretary Jen Psaki said later in the briefing that she did not expect Biden to issue the order on Thursday, but that Biden is “committed to looking for ways to ensure more refugees are welcomed into the United States.”

Biden is expected to take steps to restore the United States’ historic role as a country that welcomes refugees from around the world after four years of cuts to admissions under Trump. The U.N. High Commissioner for Refugees (UNHCR) estimates there are 1.4 million refugees worldwide in urgent need of resettlement.

During his four years in office, Trump portrayed refugees as a security threat and a drain on U.S. communities as he took a series of measures to restrict legal migration to the United States.

Sure, it’ll take some time for the effects of the increased number of refugees and illegal immigrants to begin showing up on the radar, but at the rate that Biden is opening the border and — literally — taking down the wall, those effects might hit us sooner than later.

He’s only been in the White House for a few weeks, but so far, Biden has managed to kill tens of thousands of high-paying, union jobs and has worked overtime to open our borders so that caravans full of thousands of illegal immigrants can sneak across the border.

What’s his endgame? Why does he — or the people who pull his strings — believe that these courses of action will help this country? Politics aside, it’s truly astonishing how quickly Biden and his administration are setting this country back.