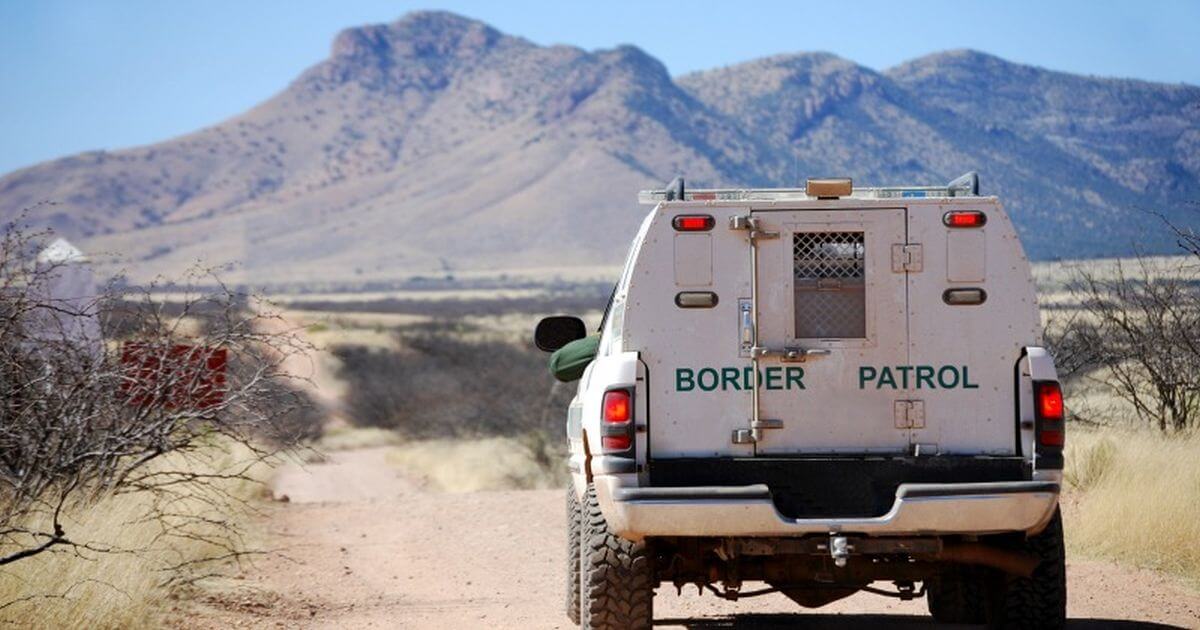 The Biden administration has reimplemented the “catch and release” policy of dealing with undocumented immigrants along the Southern border, sparking fears that illegal immigrants could be spreading COVID-19.

President Joe Biden issued executive orders on Tuesday that revoked the Presidential Memorandum of April 6, 2018, which ended “Catch and Release” at the border — the practice of holding immigrants as they enter the U.S. and then releasing them back into U.S. cities.

The policy allows migrants to stay in the United States while they wait for their immigration proceedings to take place, KXAN-TV reported.

U.S. Customs and Border Protection officials told city officials in McAllen, Texas, that undocumented family units are being paroled into the United States to await their asylum hearings.

The CBP cited the increase of migrant traffic, Mexico’s refusal to accept families with young children in its migrant camps already at capacity and the effects of COVID-19 on border facility capacities as factors that led to the policy decision, according to Fox News.

The CBP is only permitted to hold migrants for 72 hours and many sectors are unable to meet that mandate.

Mexico has also refused to accept families under the pandemic order Trump imposed to deny entry to immigrants.

“That’s very concerning, because if you’re just doing that in one or two sectors, it’s likely going to manifest itself across that border in the very near future.”

To date, U.S. officials have used Title 42 to deport 90 percent of all migrants illegally crossing the border.

Secretary of Homeland Security Alejandro Mayorkas has been tasked to work with the secretary of state, the attorney general and the Centers of Disease Control and Prevention director to “promptly consider a phased strategy for the safe and orderly entry into the United States, consistent with public health and safety and capacity constraints,” according to the executive orders.

However, Fox News reported that many people — including Wolf — are concerned that smugglers and families will exploit the situation by flooding weaker areas with migrants so they will be released quickly.

“Per longstanding practice, when long-term holding solutions aren’t possible, some migrants will be processed for removal, provided a Notice to Appear, and released into the U.S. to await a future immigration hearing. As the administration reviews the current immigration process, balancing it against the ongoing pandemic, we will continue to use all current authorities to avoid keeping individuals in a congregate setting for any length of time.”

It is unclear at this time how many migrants are tested for COVID-19 before they travel further into the U.S. However, as Fox News reported, the CBP does not test migrants while they are under the supervision of Border Patrol unless they exhibit symptoms of the virus.

McAllen Mayor Jim Darling told KXAN on Tuesday that some migrants were being tested at the Catholic Charities of the Rio Grande Valley’s Humanitarian Respite Center before boarding buses bound for other cities.

South Texas border cities expect to see an uptick in migrants that could overwhelm the charity and propel many migrant facilities to maximum capacity.