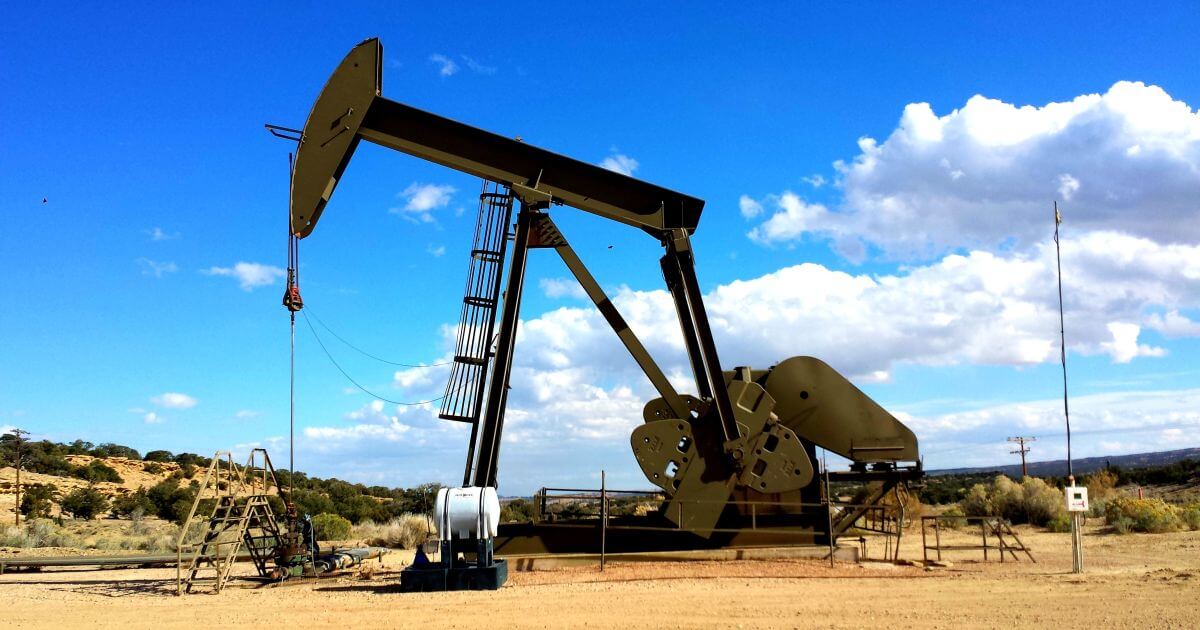 We didn’t stop needing oil the moment President Joe Biden took office on Jan. 20 — and Russian President Vladimir Putin will be laughing all the way to the bank over it for a long time to come.

According to Just the News, new data from the International Energy Agency shows that the United States imported more petroleum products from Russia in March than it has in over a decade.

“The spike in U.S. imports of crude oil and petroleum products from Russia began in 2002 and continued to climb in 2010. They dipped down in 2014 and rose significantly in 2020, according to an IEA analysis.”

Of course, this didn’t happen as a result of Joe Biden suddenly taking office. It’s a sign, however, that America’s energy consumption patterns are changing with the petering out of the pandemic. It’s also an augury that this is going to be happening a lot more in the future — particularly as Biden’s administration is making it harder to drill, transport and produce oil.

One of the first acts of the new administration was to cancel the Keystone XL Pipeline project, which would have brought crude oil down from the oil sands of Canada to the Gulf of Mexico. Biden also ended drilling licenses in the Arctic National Wildlife Reserve, stopped new drilling on federal lands and promised to cut carbon emissions in half by 2030.

Flynn wrote that “exports of oil to the U.S. are at an all-time high, reaching almost 750,000 b/d in March, according to International Energy Agency (IEA) data, making Russia the number-three oil exporter to the U.S.

“Here at home, U.S. oil production has fallen by 1.715 million barrels from a year ago, so a large part of that void is being filled by Russia,” he said.

This is a change from what we saw during the last administration.

“During Trump’s term, America was competing with Russia and Saudi Arabia to be the world’s dominant oil and gas producer, yet under Biden, we are retreating from that race in the name of climate change,” Flynn wrote.

“The problem is that the Biden administration’s carbon goals are unrealistic, and even the IEA admits that unless we stop investing in fossil fuels the carbon goals will not be met,” he said.

While Biden might give pie-in-the-sky predictions involving renewables, Flynn said, Putin is more realistic about where the world’s energy needs are.

“We already know that Russia is not going to stop investing in oil and gas, because the demand for fossil fuels will soon spike to all-time highs and it will be decades before we start to see a meaningful demand decline,” he said.

“In the meantime, Russia will see a big economic boost as fossil fuel prices will undoubtedly rise as the U.S. falls back from the oil and gas production stage,” Flynn wrote.

And yet, while Biden is busy canceling pipelines at home, he’s not willing to take any action against Russia for building them in Europe.

Last month, the president announced he wouldn’t be sanctioning the companies involved in the Russian-controlled Nord Stream 2 pipeline because doing so would be “counterproductive” since it was almost finished.

BIDEN: “I have been opposed to Nord Stream 2 from the beginning but it’s almost completed… Impose sanctions now would be counterproductive in terms of our European relations.” pic.twitter.com/IhJKIW35iP

“I have been opposed to Nord Stream 2 from the beginning but it only has — it’s almost completed,” Biden said. “To go ahead and impose sanctions now would, I think, be counterproductive in terms of our European relations.”

The pipeline will send about 1.9 trillion cubic feet of natural gas into Europe each year. Nord Stream 2 will also bypass Ukraine, depriving that country of gas transit fees.

Not only is it bad for European energy security, therefore, it’s also an attempt to cut Ukraine off from funding. Yet Biden won’t make a move against it because that would be “counterproductive.”

Kathleen Sgamma, president of the Western Energy Alliance, said in a statement that Biden’s administration is “buttressing the Iranian and Russian industries” and has “tipped us into oil dependence on Russia just a year after complete independence” from them, according to Just the News.

Sgamma went on to call it “a geopolitical gift” to Moscow.

It’s a gift that’s going to keep on giving, sadly, particularly as the West becomes suicidally dependent on the Russian oil spigot.

Illegal Aliens Wanted for Murder of Americans Removed from 'Most Wanted' List, Search for Names Pulls a Blank