Report: Joe Biden Warned His Brother About Business Dealings Before Election: ‘Watch Yourself’ 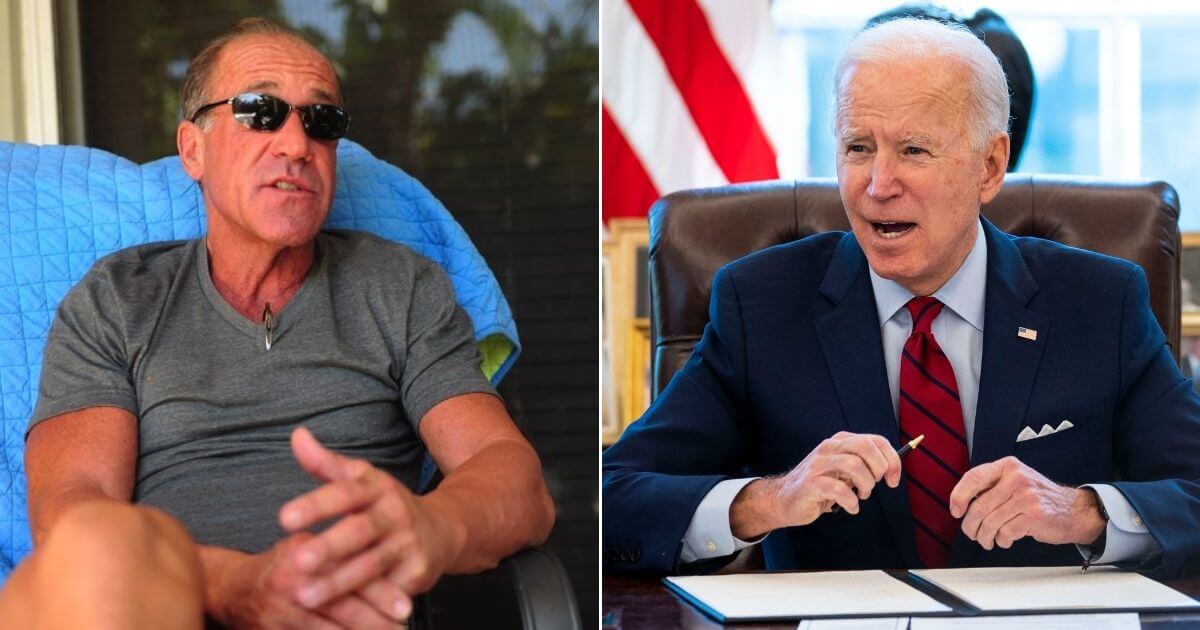 The report said Biden “seemed to know then what is becoming plainly obvious now: His family’s business ties threatened to undermine an administration whose messaging is centered on restoring integrity in the White House.”

“For Christ’s sake, watch yourself,” he told his younger brother, Frank, according to Politico.

“Don’t get sucked into something that would, first of all, hurt you.”

“Frank made it clear to me what the president made clear to him: The day he got elected, the long knives came out for all things Biden,” Florida attorney and Democratic donor John Morgan told Politico.

“There’s a target on all of them.”

The Biden family’s business dealings — especially his son Hunter’s overseas business in Ukraine and China — have followed Joe Biden into the White House.

On Inauguration Day, Frank Biden promoted his relationship to the president in an advertisement for a Florida law firm he advises, CNBC reported Wednesday.

The advertisement, which focused on a lawsuit Berman Law Group was leading against Florida sugar cane companies, featured a picture of Frank Biden with quotes regarding his relationship with the incoming president.

“I have never used my brother to obtain clients for my firm. Our firm has long been involved [with] this lawsuit,” Frank Biden said in an email to CNBC.

“Social justice is something I have been involved in for years. I will never be employed by any lobbyist or lobbying firm.”

A Biden White House official told CNBC that the president’s name shouldn’t be used in commercial activity to keep from suggesting his endorsement.

“It is this White House’s policy that the President’s name should not be used in connection with any commercial activities to suggest, or in any way that could reasonably understood to imply, his endorsement or support,” the official said.

Frank Biden has also discussed potential business dealings with Morgan, who gave $355,000 to the Biden Victory Fund, according to Politico.

“As a businessman for years, Frank is inundated with offers and opportunities. He tends to focus on what he is passionate about: education and social justice issues,” Joe Abruzzo, Frank Biden’s business partner, said.

“John and Frank are good friends and it is not surprising to those who know them that they have engaged in conversations.”

Although Joe Biden promised in a December 2019 interview that his family wouldn’t have any overseas business if he were elected president, the Daily Caller reported that his son still had a stake in a Chinese company Wednesday.