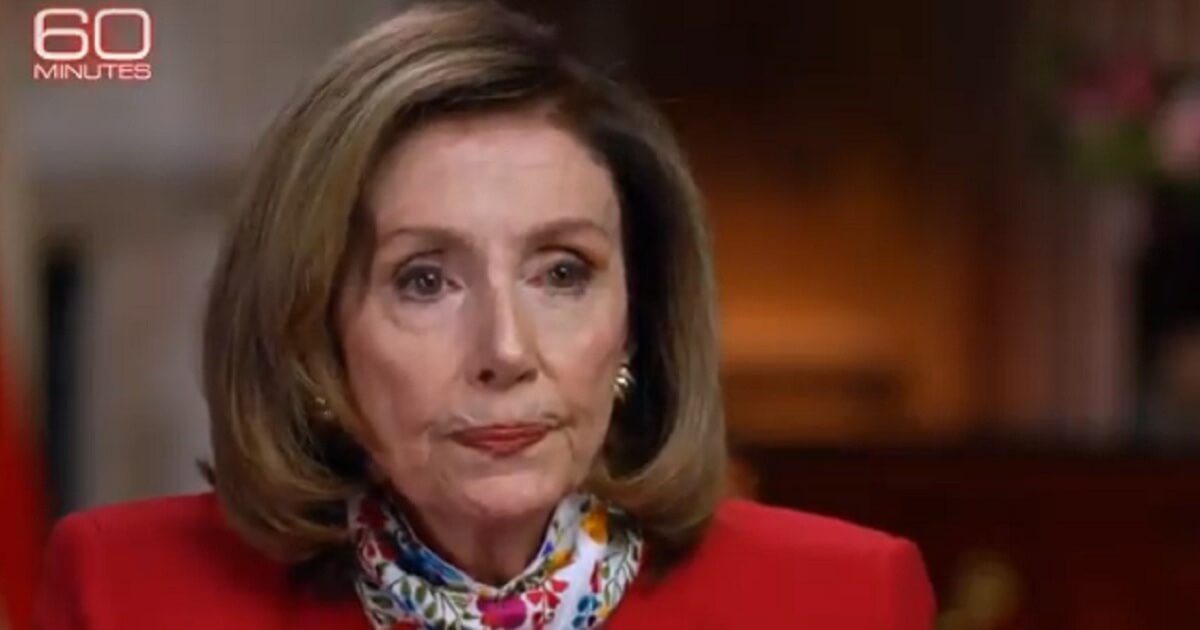 The Capitol Building hasn’t been the people’s house in quite some time. Now Congress is filled with political elites who either bought or were born into the political world. If, by chance, an everyday American does make it into Congress, they treat them like, Rep. Greene and Rep. Boebert.

After January 6, the elites in Washington D.C. militarized the Capitol building. They brought in thousands of National Guard troops to the point where the guardsmen in the Washington D.C. outnumber those serving in more than tripled the number serving in Afghanistan and Iraq.

Democrats – who normally scream that fences are racist– and some weak-spined Republicans urged for safety fencing to be put up around the Capitol building to protect against a made-up narrative where there was an imminent threat on the Capitol. Democrats used this narrative to destroy Republicans and our ‘America First’ movement for weeks.

Republicans in Congress sat back as Democrats in both Chambers called anyone that supported Donald Trump was a racist, white supremacist insurrectionist. They allowed Democrats to tarnish our names, businesses, and way of life, all in hopes that Democrats wouldn’t call Republicans bad names.

Americans keep asking: why the fencing is still there? There have been no incidents since the January 6th PSYOP, so why haven’t Republicans fought back and laughed in the Democrats’ faces for their ridiculous racist fence.

Then Democrats focused their venom on Rep. Marjorie Greene. Greene believed she had a first amendment that protected her right to free speech as a private citizen; she was wrong. The Democrats voted yesterday to strip Rep. Greene of her committee seats for comments she made before she was elected into office. 11 Republicans voted with the Democrats.

Now today, Republicans, in an effort to play to their base, called on Speaker Pelosi to take down the “permanent military-style fencing around the Capitol.” I’m not saying that Republicans are only playing to their base, but it does seem a little sketchy that on a random Friday in February, Republicans all the sudden care that the American people are being shut out of Washington D.C. This is likely a bone they are throwing us.

Guess what; I’ll take it. I’ll take any sign of fight from Republicans who pretend to be dead most of the time.

The Epoch Times reports that “forty-two House Republicans have sent a letter to House Speaker Nancy Pelosi urging her to remove the barricades surrounding the Capitol in Washington D.C., erected in the days after the building was stormed on Jan. 6.”

North Carolina Rep. Ted Budd led the letter and claimed that the members fear the fencing might be permanent. The letter said that the group of 42 have “concerns about the security measures and enhanced fencing around the U.S. Capitol even though high profile events like the inauguration are over.”

The letter – weak in its tone – said that the Republicans are happy “to have an honest debate about providing Capitol Hill Police with the resources they need.” Republicans urge that it is possible to be secure “without turning the Capitol into a permanent fortress.”

The letter then spent a paragraph groveling apologetically about the PYSOP at the Capitol building on January 6. Republicans bring it back home, reminding Speaker Pelosi that Washington D.C is not a warzone, but rather a “place where Americans from all walks of life can visit, learn about, and witness U.S. history.

Republicans call on Speaker Pelosi to remove the fencing saying, “Enough is enough.” “American citizens who wish to visit are not allowed to because only authorized personnel and the military are permitted. The people who call Capitol Hill home live day in and out with fences, military trucks, and military personnel in their backyards, on their way to work, to school, or the grocery store,” they wrote.

What took these Republicans so long to figure out what was happening here? And why are there only 42 that signed on?

Employees Sue Whole Foods For Its Policy Against Wearing BLM Masks, Judge Tosses It Out