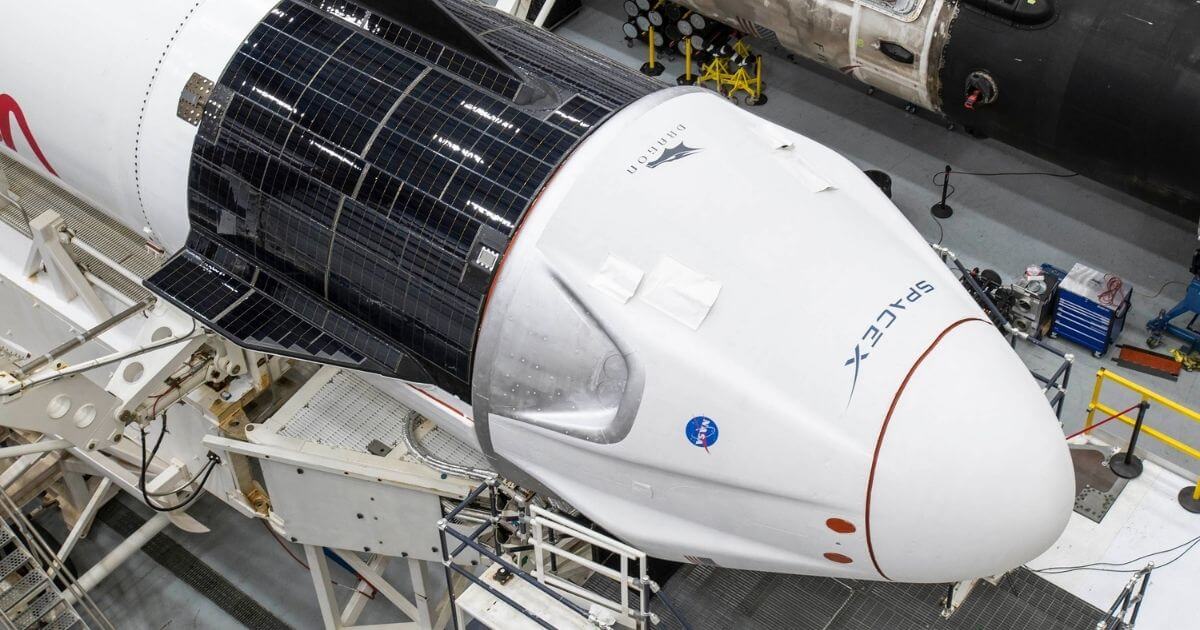 The Department of Justice is putting “America last” by investigating a U.S. company because a foreign job applicant accused Space Exploration Technologies Corp. of “discrimination.”

SpaceX CEO Elon Musk was not named as a party to the dispute.

The brouhaha erupted in May 2020, when white job applicant Fabian Hutter — a dual citizen of Austria and Canada — complained to the DOJ’s Immigrant and Employee Rights division that he was discriminated against because he’s not a U.S. citizen or lawful permanent resident.

The Immigration Reform and Control Act makes it illegal “for an employer of three or more persons to discriminate against any individual (other than an unauthorized alien) with respect to hiring, recruitment, firing, or referral for fee, because of such individual’s origin or citizenship (or intended citizenship) status.”

After Hutter had interviewed for a job with SpaceX in March and was subsequently rejected, he claimed that the only reason he wasn’t hired was his citizenship status.

“The charge alleges that on or about March 10, 2020, during the charging party’s interview for the position of technology strategy associate, SpaceX made inquiries about his citizenship status and ultimately failed to hire him for the position because he is not a U.S. citizen or lawful permanent resident,” the DOJ said Thursday, according to Reuters.

In October, the DOJ subpoenaed SpaceX, seeking information about its hiring process. Justice Department officials then met with the company a few weeks later.

“At the meeting, SpaceX counsel asked some clarifying questions about the subpoena, which IER answered, but SpaceX refused to provide the subpoenaed documents, even after IER offered to allow SpaceX to produce them over an extended period of time,” the DOJ said.

At the meeting, SpaceX asked the Justice Department to modify its subpoena, saying it was overly broad and exceeded the scope of the IER’s authority.

Moreover, the company told the DOJ that applicant Hutter had given an “unimpressive” job interview and was basically rejected because he wasn’t qualified.

SpaceX further suggested that Hutter had merely filed the complaint because of his “hurt feelings” and apparently “could not conceive of being rejected for legitimate reasons,” according to Law360.

The company added that as of July 1, it had rejected every applicant for the position, and those applicants didn’t whine about it.

In December, a DOJ administrative law judge denied SpaceX’s request to narrow the scope of its subpoena and ordered it to comply within two weeks.

“On December 11, 2020, SpaceX acknowledged receipt of OCAHO’s [Office of the Chief Administrative Hearing Officer] order but notified IER that it ‘does not intend to produce any additional information in response to the administrative subpoena,’” the DOJ said, according to Law360.

The DOJ then asked that SpaceX be forced to comply with its subpoena.

On Friday, the case was referred to Magistrate Judge Michael Wilner by California U.S. District Judge Dolly Gee (an appointee of Barack Obama).

It’s unclear how the complaint will be resolved, but the incident is another sign of American workers being marginalized while globalist interests are prioritized.

‘Stimulus’ bill gives Americans $600, puts aside $700 million for Sudan and it gets worse: https://t.co/IcEs1KZlWg@ksorbs pic.twitter.com/xMCobwJoa5

And, of course, Americans will still be forced to pay heavy taxes in order to subsidize numerous foreign entities — many of whom hate us and want us dead.