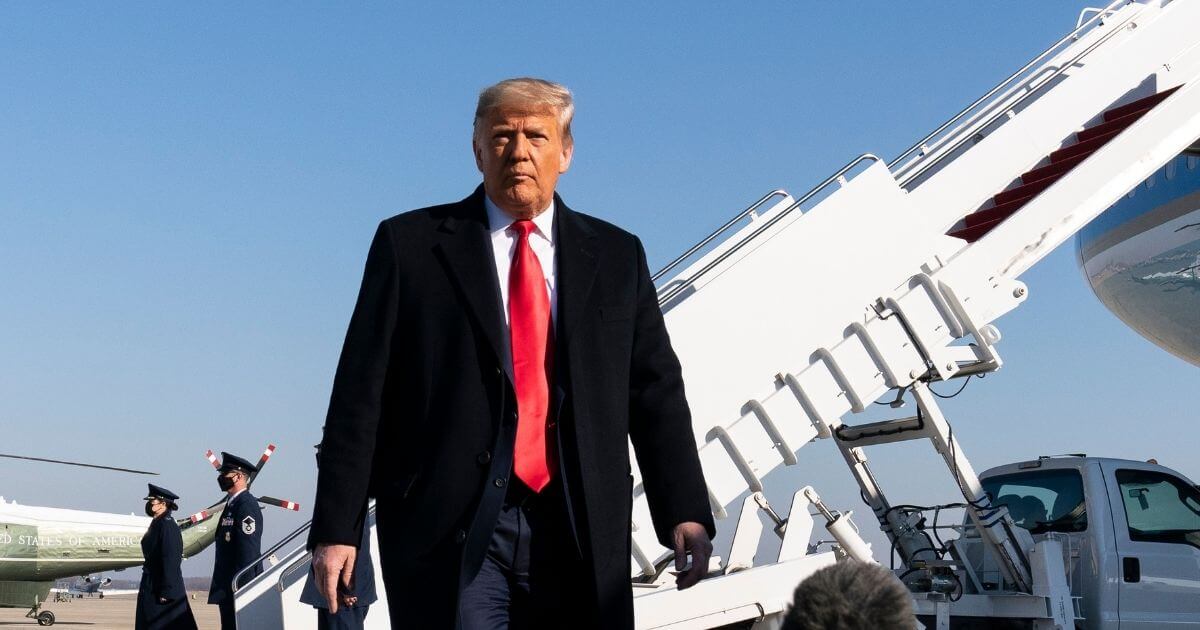 On Tuesday, President Trump spoke with Fox News Host Maria Bartiromo and repeated frustrations felt by millions of Americans concerning the results of the 2020 election. “The Democrats used COVID to do things they can’t believe they got away with, that they didn’t get their legislatures to approve, and our courts and the Supreme Court didn’t have the courage to overturn elections that should have been overturned because you’re talking about decisive amounts, hundreds of thousands and even millions of votes,” said President Trump.

Americans all over the nation think less of the Supreme Court. We find it to be a cowardly institution void of the merit or prestige it once held. It is the last crooked picture hanging on the walls of our dilapidated American institutions.

In the report, Judge Murray claims that Michigan Secretary of State Jocelyn Benson violated the state’s Administrative Procedures Act after issuing several orders during changing ‘guidance’ on the handling and auditing of absentee ballots. “The guidance issued by the Secretary of State on October 6, 2020, with respect to signature matching standards was issued in violations of the Administrative Procedures Act (APA),” ruled Judge Murray.

I remember, not that long ago, listening to Georgia officials scream from the top of their lungs that Georgia experienced the most secure election in the state’s history. We were told that not a single ballot should be called into question; any criticism on the matter would be considered mute or downright ridiculous.

Point to a state that had election issues in 2020, and I can almost guarantee you there is legislation in the works to fix the issues. What does it say that our country is fixing election problems it claims it didn’t have in the exact ways in which the people called foul? I don’t know, but as long as illegal immigrants can come into our borders without a Covid test, you can stand in line and vote. And, if your dead, I’m sure the Democrats can think of something.

Trump Blamed For Atlanta Shooting... Jen Psaki Says There is "No Question" That Trump's Rhetoric Caused This Act of Violence