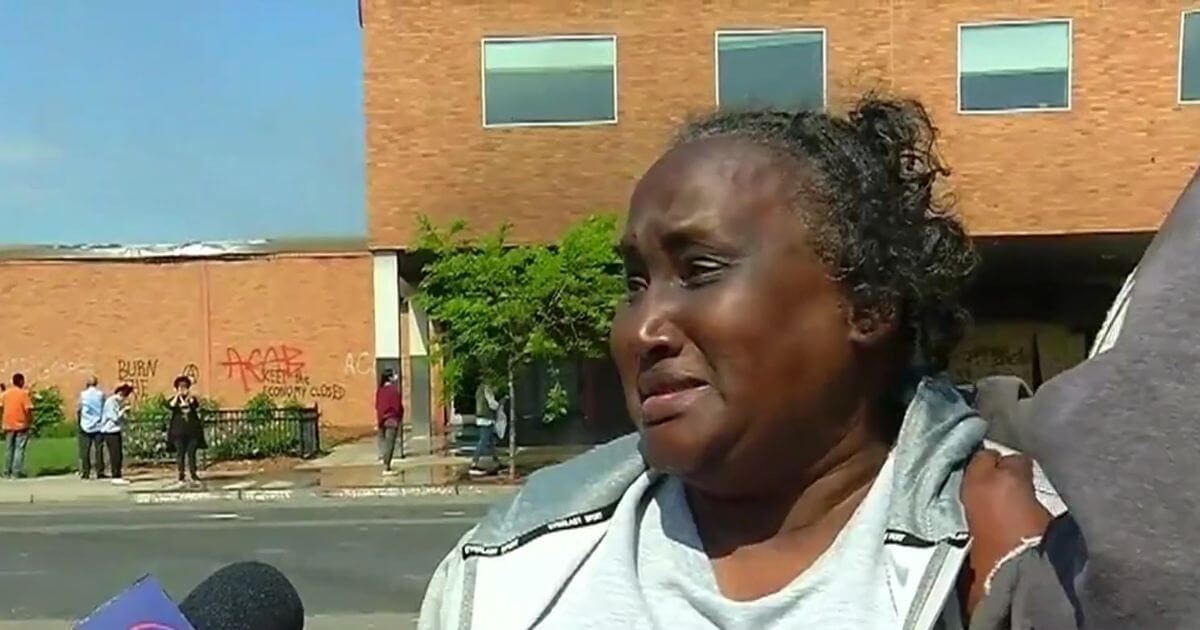 The establishment media and liberal members of Congress have spent the weeks since Jan. 6 exaggerating the danger of the incursion into the U.S. Capitol.

While the riots were certainly unacceptable, they were hardly a “near-death” experience for most members of Congress. That is particularly true for Democratic Rep. Alexandria Ocasio-Cortez of New York, who was not even in the Capitol Building at the time.

That has not stopped her from sharing her incredibly exaggerated story, according to the U.K. Daily Mail.

Even when a Capitol officer came to escort her to safety, she continued to assert that she felt threatened.

“There was no partner,” she said. “He was not yelling ‘Capitol Police.’ … It didn’t feel right.”

“He was looking at me with a tremendous amount of anger and hostility and things weren’t adding up. Like so many other communities in this country, just that presence doesn’t necessarily give you clear signal if you’re safe or not,” she said.

The Washington Post attempted to add credence to this insanity, claiming that Ocasio-Cortez had been “staying quiet and reflecting on the possibility of being killed.”

The entire narrative of AOC supposedly facing death is really tiresome. She certainly had the right to be frightened, but to claim that Republican Sen. Ted Cruz of Texas “almost had me murdered” is both unfounded and overly dramatic considering she wasn’t even in the same building as the rioters.

I am happy to work with Republicans on this issue where there’s common ground, but you almost had me murdered 3 weeks ago so you can sit this one out.

Happy to work w/ almost any other GOP that aren’t trying to get me killed.

In the meantime if you want to help, you can resign. https://t.co/4mVREbaqqm

A viral video from KSTP-TV showed the aftermath of the riots in Minneapolis. Stephanie Wilford, who is disabled and lived near where many riots occurred, spoke candidly about her experience.

“I have nowhere to go now,” she said after explaining how the looters had attacked the stores she frequently shopped at.

“I have no way to get there because the buses aren’t running. These people did this for no reason. It’s not going to bring George [Floyd] back here — George is in a better place than we are. And last night, I’m going to be honest, I wish I was where George was because this is ridiculous. These people are tearing up our livelihoods.”

Instead of running stories about Wilford and other victims of these riots, the establishment media spent their time down-playing the severity.

The Washington Post, the same outlet claiming AOC had a run-in with death on Jan. 6, published an article in October titled, “This summer’s Black Lives Matter protesters were overwhelmingly peaceful, our research finds.”

The Post cited flawed and cherry-picked research meant to fit a narrative. Apparently, the paper’s research didn’t extend to residents like Wilford.

Lest you think that Wilford is not as mainstream as AOC and thus did not receive as much media attention, here’s a video of Republican Sen. Rand Paul of Kentucky being surrounded by BLM protesters who make physical contact with the officers escorting him.

Remember when Rand Paul experienced what AOC pretended happened to her? #AlexandriaOcasioSmollett pic.twitter.com/4Mb3IX75gQ

For some reason, there is a disconnect between these two events. The assumption is that Democrats support one and condemn the other, and vice-versa for Republicans.

Why can we not condemn both events? Violent rioting, looting and vandalism are not appropriate ways to voice your opinions in a democracy. Both the BLM rioters and the Capitol rioters were out of line.

At the same time, the establishment media has a responsibility to cover the news fairly. Why is AOC a hero for being escorted to safety by an officer, but Paul and other Republicans are accused of overreacting when they talk about their experiences during other riots?

Furthermore, if you had to choose who experienced worse real-world consequences between AOC and Stephanie Wilford, it would probably be the woman who couldn’t go buy her everyday necessities this summer.

The bottom line is this: If Democrats really want to achieve unity, it starts with ending their own hypocrisy.