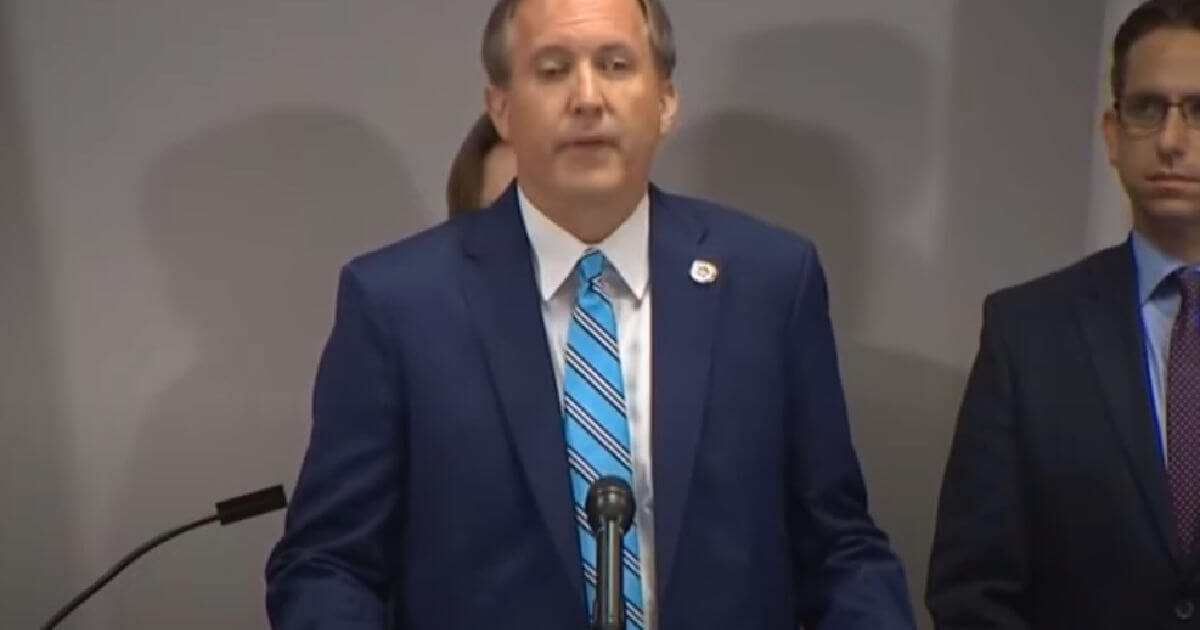 In case you haven’t heard — and you probably have — the investing platform known as “Robinhood” seemingly took extraordinary measures to protect its hedge fund partners after certain, volatile stocks soared after hordes of social media-based investors banded together to save the companies involved.

The move was not only an obvious attempt to manipulate the market after it was clear that the “little guy” was actually making money on Wall Street for the first time in history, but the move to limit the purchase of the volatile stocks involved in the frenzy was ironic, as Robinhood has long deemed itself the investing platform for the average American.

Aside from several class-action lawsuits already filed against the company — with more likely to come — Robinhood and several other similar trading platforms that halted the purchase of the aforementioned stocks are now the target of multiple inquiries, including by Texas Attorney General Ken Paxton, who is already taking action to hold the company accountable for its actions.

Texas Attorney General Ken Paxton issued 13 civil investigative demands on Friday to Robinhood, Discord, Citadel and other trading apps that put curbs on stock trading, his office said in a statement the day after those curbs stalled a rally in shares of GameStop.

The CIDs, the civil equivalent of a subpoena, were sent following a week-long slugfest in which retail investors bid up shares of video game retailer GameStop and other out-of-favor companies, resulting in huge losses to big hedge funds that had shorted those stocks.

On Thursday, GameStop shares fell after Robinhood and other trading apps imposed the limits, a move that angered many elected officials and prompted calls for action from regulators.

“This apparent coordination between hedge funds, trading platforms, and web servers to shut down threats to their market dominance is shockingly unprecedented and wrong,” Paxton said in a statement.

It’s truly a shame that Robinhood — which until earlier this week was praised by everyday investors who wanted to dip their toes in the markets — is even the subject of such investigations. But given their deep connection with one of the hedge funds that were targeted in the counterplay by social media users, it’s easy to see that they quickly chose sides.

Only time will tell if they land in any hot water from taking such actions, but at this point, their attempts to regain trust from untold numbers of new and formerly-loyal customers will likely be for not.

“They don't want you to win, because they want to save their yachts, their mansions, and everything else they have” [VIDEO]

Remember When Whoopi Goldberg Said Riots in DC “Would be fun to watch!”?…Watch What The Hollywood Hypocrite Has To Say About DC Rioters Now