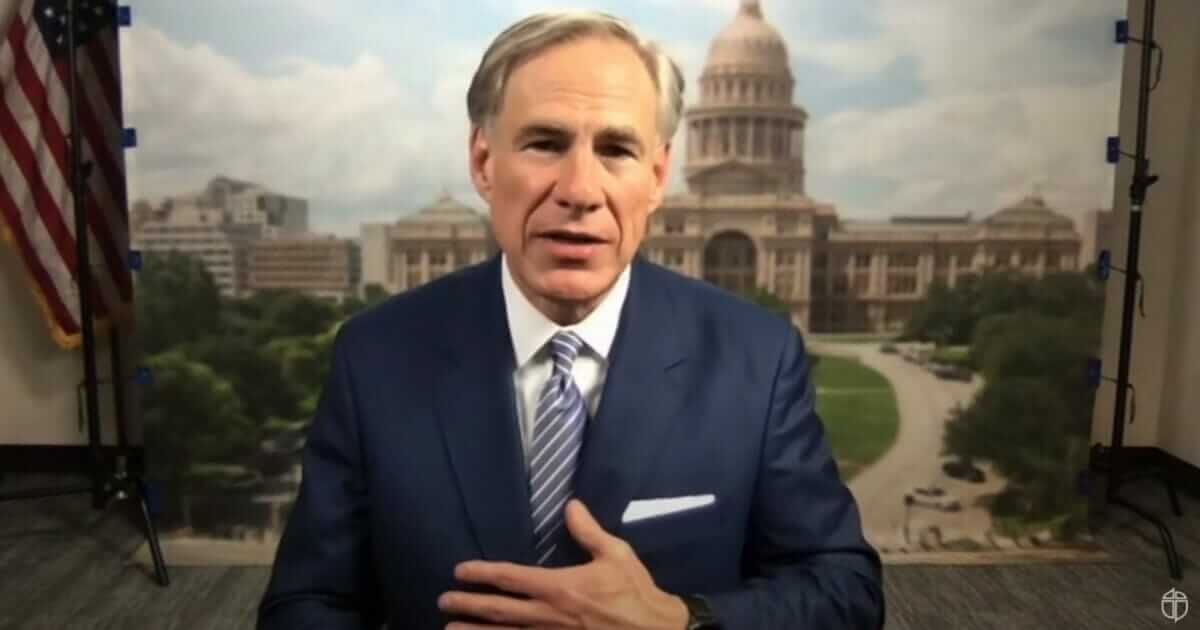 Texas Governor Greg Abbott said on Tuesday he planned to open the state to “100%” next week nearly a year after the COVID-19 pandemic wreaked havoc across the United States and the world.

Gov. Abbott said he will issue an executive order that will go into effect next Wednesday that rescinds many of the state’s previous executive orders revoking the statewide mask mandate and allowing businesses to fully reopen.

“It is now time to open Texas 100%,” Abbott said at an afternoon news briefing. The full lifting of the mandates will take effect on March 1, he said.

Abbott’s order comes as COVID-19 infections have plummeted in recent weeks across much of the world, including the United States.

Texas has seen the number of cases and deaths plunge. The seven-day rolling average of positive tests is down to 7,600 cases from more than 10,000 in mid-February. Hospitalizations are also down to their lowest levels since October.

Aboot credited vaccine distribution as a big contributing factor to the state reopening safely, stating that health experts expect 7 million shots to have been distributed in Texas by next Wednesday.

The move did not come without sharp criticism.

California Governor Gavin Newsom was quick to tweet his disapproval saying the move is “Absolutely reckless.”

Do you think all states should open up at this point?

Newsom‘s comment is almost laughable as he was busted breaking his own mask mandate attending a swanky dinner with a fairly large group at an indoor gathering.

Newsom is in serious threat of being recalled as his constituents have had enough of his draconian executive orders after declaring what seems to be a never-ending state of emergency, shuttering businesses and allowing schools to stay closed even as the rest of the country is opening up.

We’ll see how long Californians are willing to be shut down in light of Florida and now Texas.

Biden Does It Again, Nukes 1,500 Jobs That Would Have Paid $150 Million Per Year