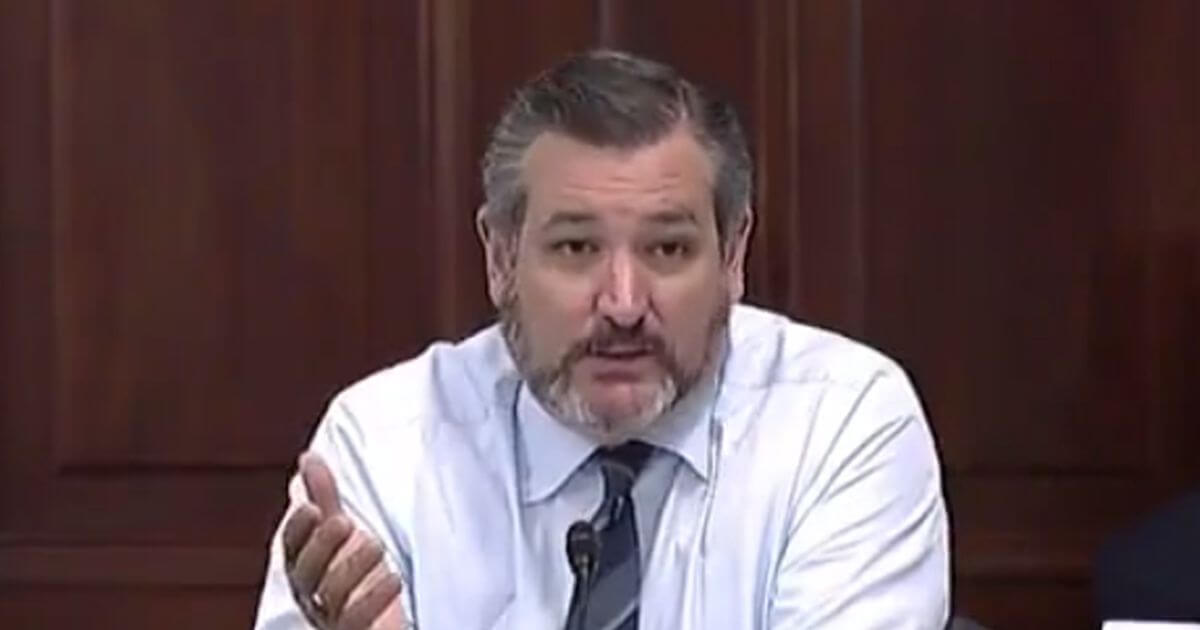 Former President Donald Trump promised Americans that he would do everything within his power to secure the southern U.S. border, which was basically left unchecked under the Barack Obama administration, causing waves of thousands of illegal immigrants to pour through the border daily.

While many of those illegal immigrants were genuinely looking for a brighter future, the crux of the problem — aside from the drain on the American job sector and economy — was that many of the illegals sneaking across the border were criminals and many of those went on to carry out their illegal activities on U.S. soil.

Trump virtually put an end to most of it, which literally made America a safer place overall.

Fast-forwarding to President Joe Biden, who is now working overtime to reverse practically every move Trump made to secure the border by signing what seems like a never-ending supply of executive orders. Of course, Biden claims he’s signing the orders to get rid of “bad policy,” which is nothing more than a lie and provides cover for his administration to open the borders as wide as possible.

According to the Washington Examiner, Texas Sen. Ted Cruz sounded alarm bells over Biden’s aggressive, open-border actions he’s taken in his first two weeks, warning that Biden’s policies will only lead to a marked increase in human trafficking.

The senator recently took CNN to task over their fan girl-level reporting on Biden’s immigration policies. Cruz took aim at CNN immigration reporter Priscilla Alvarez, who reported on the Biden administration’s opening of a detention facility to facilitate the increased number of apprehensions at the border.

Tragically, as a result of the promise of amnesty, more unaccompanied children are being put into the custody of human traffickers and facing horrific abuse. https://t.co/EmcVmZBQjU

Many conservative pundits have argued in recent days that the logic behind the Democratic talking point of “separating immigrant children from their parents under Trump” is flawed, given that there’s been long-standing proof that many of the adults bringing children to the border are not, in fact, those children’s parents. Rather, they use the children as fodder to avoid the consequences of being detained.

Adding to the madness is a term we haven’t had to talk about much since Obama left office, which is the migrant “caravan” problem. Even weeks before Biden was sworn in as the new president, caravans containing literally thousands of people were already making their way from Central America, to Mexico, with the ultimate destination of crossing the U.S. border as smugglers and coyotes promised those in the caravans that they would be welcome with open arms with Biden as the new president.

The next four years look extremely bad for the safety and security of American citizens who live close to the border, as an untold number of border crossers will soon flood the country just like they did when Obama was in charge.