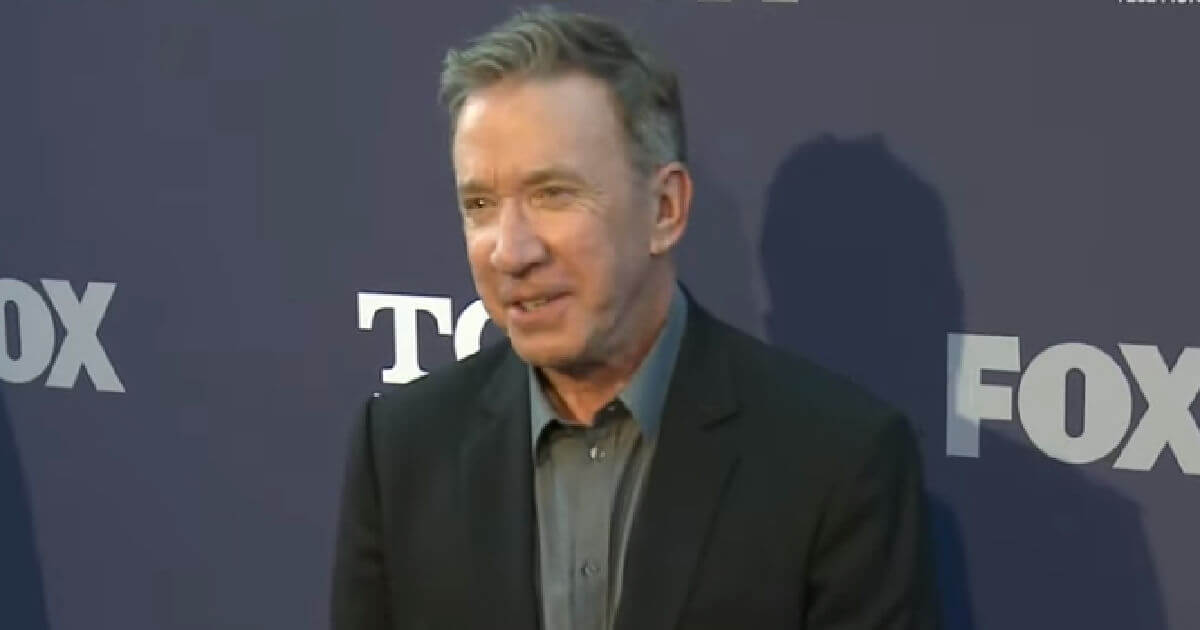 Actor and comedian Tim Allen slammed taxes and praised former President Donald Trump for his knack of triggering unhinged meltdowns among his opponents.

“Once I realized the last president p***ed people off, I kinda liked that,” Allen, 67, said Monday on the “WTF with Marc Maron” podcast.

This is one of the reasons Trump supporters like him: H’s not afraid to speak the truth about sensitive issues — even it means he gets viciously attacked for it.

Allen, a self-professed “fiscal conservative,” said that unlike leftist Hollywood sheep, he never jumped on the trendy anti-Trump bandwagon in order to opportunistically bolster his career.

“It was fun to just not say anything. Didn’t join in the lynching crowd,” the “Last Man Standing” star said.

Like many people, the TV and film actor — whose net worth reportedly tops $100 million — hates paying taxes, and he said he became a fiscal conservative because of this.

“Once I started making money, I had this silent partner that just took almost half of my money and never gave me anything for it. And that was taxes. I’ve never liked taxes,” Allen said.

The former “Home Improvement” star suggested that his hatred of taxes stems from his disdain for how the inept government squanders people’s hard-earned money.

“I’m a fiscal conservative person with money. … I work pretty hard for this stuff and I accomplished a lot. … But I had this silent partner. Never liked taxes. Never liked what they do with taxes and the bulls***. … It’s not their money.”

He said that “silent partner” was the government.

Unlike virtue-signaling Hollywood liberals, Allen does not try to force his political views on others. Why? Because he respects everyone’s viewpoints and doesn’t think it’s his job to indoctrinate and bully them.

“I literally don’t preach anything,” he said. “What I’ve done is I’ve just not joined into, as I call it, the ‘we culture.’ I’m not telling anybody else how to live. I don’t like that.”

This is not the first time that Allen has spoken out about Trump. In 2016, the comedian slammed Hollywood “hypocrites” for condemning Trump as a “bully” even though they bullied anyone who didn’t agree with their political views.

“What I find odd in Hollywood is that they didn’t like Trump because he was a ‘bully,’” he told former Fox News host Megyn Kelly in 2016. “But if you had any kind of inkling that you were for Trump, you got bullied for doing that. And that’s where this gets a little hypocritical to me.”

In 2016, Allen was a supporter of John Kasich, the former Republican governor of Ohio.

However, he attended Trump’s January 2017 inauguration.

In March of that year, Allen told comedian Jimmy Kimmel that he had to be “careful” when discussing his decision to attend Trump’s inauguration because of the intolerance of vicious Hollywood leftists.

“You gotta be real careful around here. You get beat up if you don’t believe what everybody believes,” he said. “This is like ’30s Germany.”

Allen’s honesty is refreshing in this day and age, when the liberal media and Big Tech target and bully conservatives with impunity.

Unfortunately, he’s the last of a dying breed because we are living in truly dangerous times.

"Global Decline in Democracy has Accelerated," "Fewer than a Fifth of the World’s People Now Live in Fully Free countries"