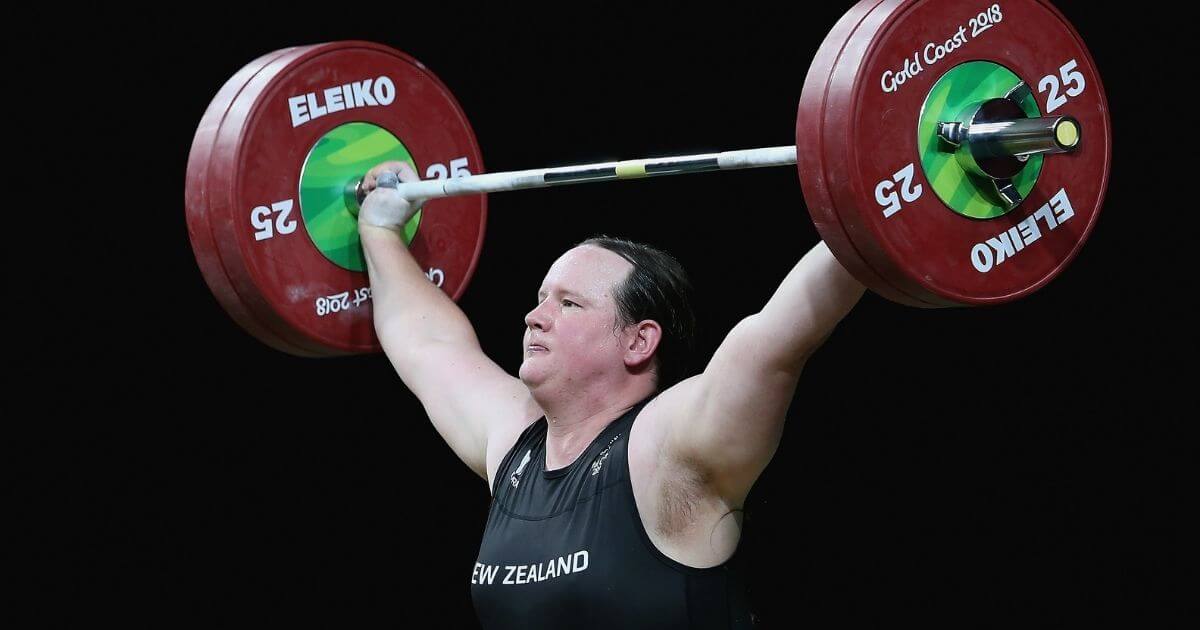 Weightlifter Laurel Hubbard of New Zealand, a man who identifies as female, will compete in the Tokyo Summer Games as the first sanctioned transgender Olympian.

“I am grateful and humbled by the kindness and support that has been given to me by so many New Zealanders,” Hubbard said in a statement put out by the New Zealand Olympic Committee on Monday after the official announcement of his selection was made, according to the BBC.

Hubbard’s selection had been expected under the complex International Weightlifting Federation rules that limit weightlifting selections among countries.

He is eligible for the Summer Games despite having competed against other men up until 2013 under Olympic rules enacted in 2015 that allow men to compete as women if their testosterone levels are sufficiently low.

“It is flawed policy from the IOC that has allowed the selection of a 43-year-old biological male who identifies as a woman to compete in the female category,” the group said in a statement, according to the BBC.

“As well as being among the world’s best for her event, Laurel has met the IWF eligibility criteria, including those based on IOC Consensus Statement guidelines for transgender athletes,” said Kereyn Smith, New Zealand Olympic Committee chief executive.

“We acknowledge that gender identity in sport is a highly sensitive and complex issue requiring a balance between human rights and fairness on the field of play,” Smith added.

So Laurel Hubbard’s inclusion in the NZ Olympic Squad means that a woman of colour from a very underprivileged community lost out on a place. It’s AMAZING that none of the ‘intersectional feminists’ see any problem with this whatsoever.

Laurel Hubbard, a male who has been through male puberty is officially confirmed to be stealing a women’s spot at the Tokyo Olympics in weightlifting.

He will be remembered as the cheat he is. https://t.co/QaJBmXBLs0 pic.twitter.com/Yauer6Dw3k

Belgian weightlifter Anna Vanbellinghen, who competes in the same superheavyweight category as Hubbard, has said that as officials claim to provide justice for Hubbard, they deny it to women.

“Anyone that has trained weightlifting at a high level knows this to be true in their bones: this particular situation is unfair to the sport and to the athletes,” Vanbellinghen said in May, according to Inside the Games.

She said taking steroids can have a major benefit to athletes even years after taking them.

“So why is it still a question whether two decades, from puberty to the age of 35, with the hormonal system of a man also would give an advantage,” Vanbellinghen said, referring to Hubbard’s past competitions as a man.

“I understand that for sports authorities nothing is as simple as following your common sense, and that there are a lot of impracticalities when studying such a rare phenomenon, but for athletes the whole thing feels like a bad joke,” she said.

Vanbellinghen said Olympic rules that open the door for Hubbard slam it shut on others.

“Life-changing opportunities are missed for some athletes — medals and Olympic qualifications — and we are powerless,” she said, later adding, “I do believe that everyone should have access to sports, but not at the expense of others.”

Hubbard had little success competing against other men and announced his “transition” in 2012. He won silver in the women’s competition at the 2017 World Championships and a gold medal at the 2019 Pacific Games in Samoa, defeating Samoa’s Commonwealth Games champion, Feagaiga Stowers.

The 2019 victory brought controversy in its wake after Samoan Prime Minister Tuilaepa Sailele Malielegaoi objected to Hubbard entering the competition as a woman.

He said that Hubbard “should have never been allowed by the Pacific Games Council president to lift with the women. I was shocked when I first heard.”

“No matter how we look at it, he’s a man and it’s shocking this was allowed in the first place,” Malielegaoi said.

WOW! MI Citizens Try To Deliver THOUSANDS of Affidavits To Gov. Whitmer Demanding Forensic Audit...Security Guard Claims She "hasn’t been in her office for 2-3 years!” [VIDEO]