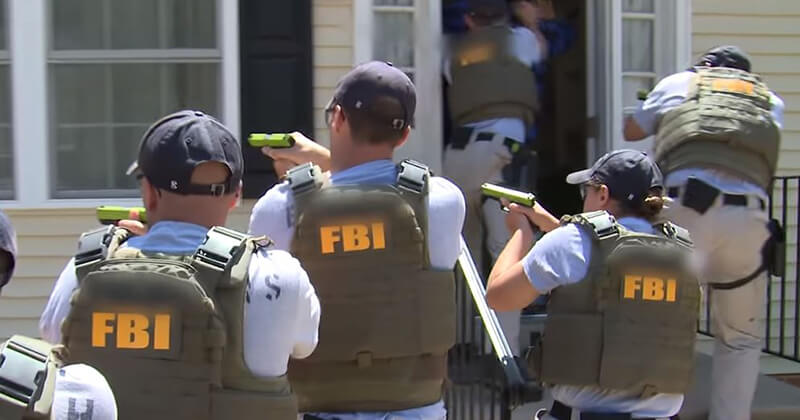 Two FBI agents were killed and another three were wounded during an early morning raid on Tuesday at a Sunrise, Florida home as they were executing a court-ordered search warrant, the FBI said in a statement.

The shooting occurred at 6 a.m. as a team of law enforcement officers were trying to execute a search warrant involving violent crimes against children, the FBI said in a statement.

The subject of the warrant also died, it said.

None of the victims were identified. The FBI said two wounded agents were in stable condition at nearby hospitals and the shooting was under investigation.

It was the first major fatal shooting of FBI agents in the line of duty in years.

BREAKING: Two FBI agents are dead and three others are hurt from a shooting during a search warrant execution in Sunrise, Florida. https://t.co/PuATCOkH7x

Two FBI agents were killed and three others injured in a shooting while serving a warrant in South Florida Tuesday morning https://t.co/bpVwjTApXc