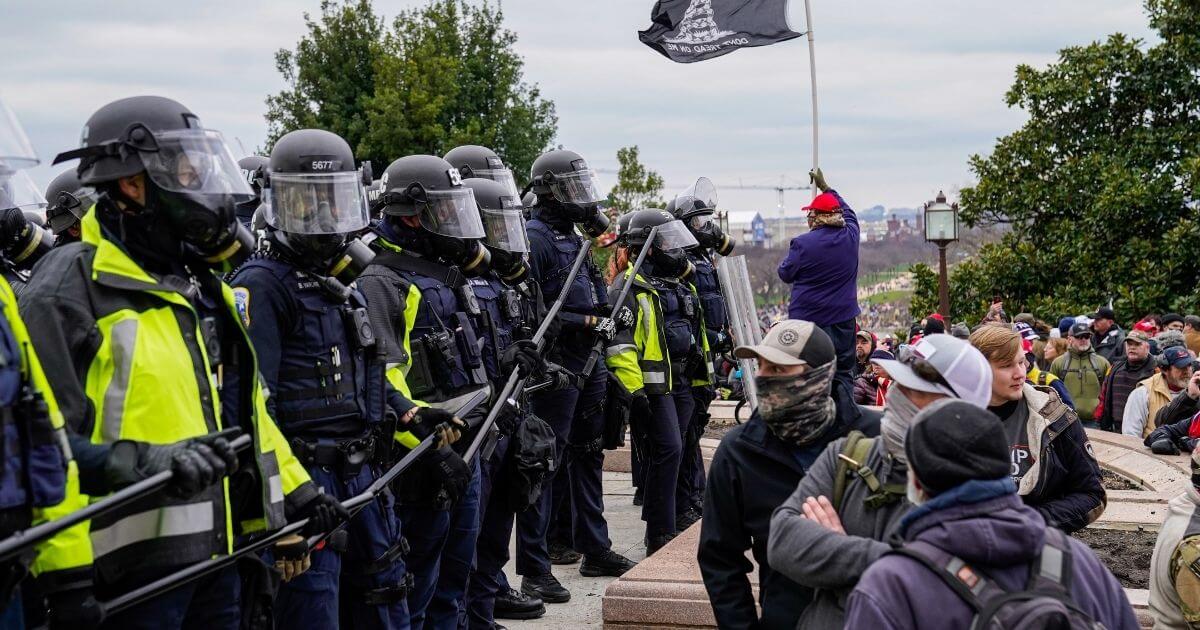 The U.S. House of Representatives on Wednesday passed a bill awarding Congressional Gold Medals to police officers who responded to the deadly Jan. 6 assault on the Capitol by supporters of Donald Trump.

Five people, including a member of the U.S. Capitol Police, died in the violence when hundreds of Trump supporters stormed the building trying to stop Congress from formally certifying Joe Biden’s presidential election victory.

They overpowered Capitol Police officers for hours before law enforcement agencies seized control of the building. Some 300 people have been arrested over the attack.

The bill mandates the creation of three Congressional Gold Medals to be given to the U.S. Capitol Police, Washington’s Metropolitan Police Department and to the Smithsonian Institution for display and research purposes.

The bill now goes to the Senate, which is expected to give its approval.

A separate bill, passed in the Senate unanimously to award a Congressional Gold Medal to Eugene Goodman, a Capitol Police officer who steered rioters away from lawmakers, still needs to clear the House.