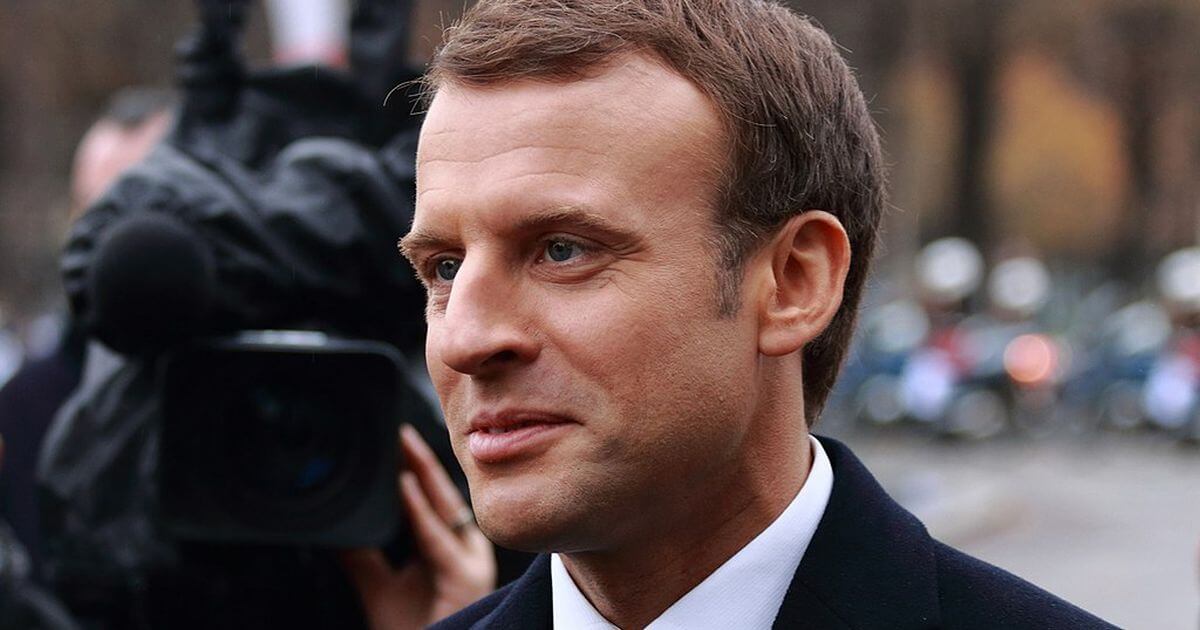 “Politicians, prominent intellectuals, and academics in France have voiced concern that ‘out of control leftism and cancel culture’ from the United States is threatening the French identity,” reports Daily Mail. The French “intellectuals” argue that the harmful ideas coming out of American universities “on race, gender, and post-colonialism” serve to undermine “French society and are an attack on French heritage.”

The idea that American universities are toxic is a sentiment shared by many conservatives not just in France but also in America. For years, we’ve been saying that the left’s ideas on gender, race, and our nation’s history are flawed and should not be represented as based on fact or science.

The report states that French President Emmanuel Macron made multiple comments urging that France reject the total acceptance of ‘certain social science theories entirely imported from the United States.’ Echoed by Jean-Michel Blanquer, who said ‘there is a battle to wage against an intellectual matrix from American universities.’

Alexander Neef, Paris Opera Director, went against the “collection of intellectuals” this week when he “released a 66-page report on diversity at the company in which he vowed to diversify staff and to ban blackface.” The letter received immediate backlash from popular conservative leader Marine le Pen and the French newspaper Le Monde.

Le Monde accused Alexander Neef of falling for the toxic leftist cancel culture breeding in America while working in Toronto. Le Monde said that Neef “soaked up American culture for 10 years’ and this 66-page letter is proof.

The issue is that for years comments like those in Neef’s 66-page woke letter went unchecked. The leftist extremists shut down any discourse aimed at challenging the harmful ideas.

But the French intellectuals are banding together to fight back against the contamination of America’s toxic cancel culture.

A famous French sociologist, Nathalie Heinich – who created a group made of many retired French intellectuals against the “decolonialism and identity politics” – wrote in groups publication about why she is now pushing back. She called it a “series of incidents that was extremely traumatic to our community” that caused her to say no more,

The debate in France over cancel culture will rage on as their Universities are responsible for churning out as many radical ideas as any in the states. France has long looked at its country as one connected through a universal culture of equality and liberty. The country sees itself as one that rejects multiculturism, unfortunately for French egos, which is a stark contrast to the reality of France’s culture.

Over the summer, France saw protests against systemic racism and the patriarchy.

*In full disclosure, I previously believed that systemic racism was a serious issue in our country. I was told that our system is built to hurt people of color, but which is just not true.*

These protests in France brought attacks against French culture. Activists stopped the performance of a play by famous Greek tragedian writer Aeschylus at the Sorbonne. Students pressured French universities and major think tanks to disinvite or permanently postpone well-known speakers that fell more toward the center’s right than the radical left.

While those on the left claim these intellectuals are only lashing out and that the group makes up only a small, frightened few; the right feels its high time to tackle the challenging issues and push back against the ridiculous cancel culture that saw a sitting U.S. President be called a racist Nazi for four years while facilitating peace for Israel.

France is currently experiencing their line in the sand. The U.S. experienced this moment years ago and failed to turn the tide. The fight going on in France mimics the one we experienced however their citizens have a benefit that the American people did not. The French have the “politicians, prominent intellectuals, and academics in France” on their side to fight against the woke hurricane threatening to make landfall.