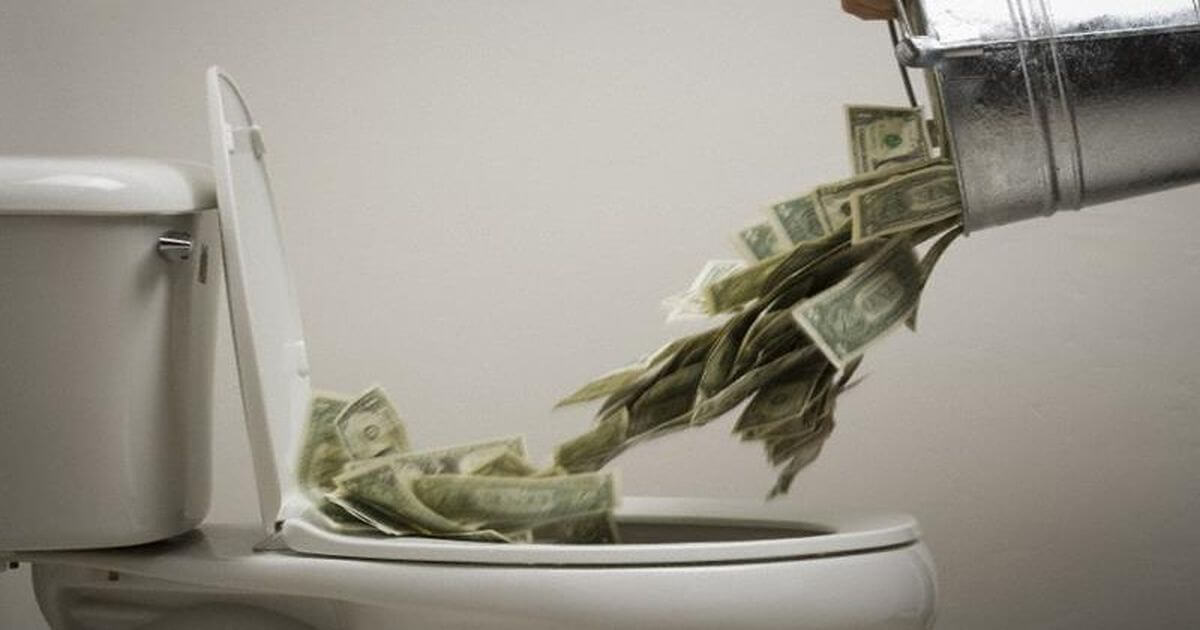 The exceptionally inept U.S. government has made a huge error. The Small Business Administration (SBA) mistakenly paid out $692 million in duplicate small-business pandemic relief loans because of technical errors and other mistakes, the agency’s internal watchdog said on Monday.

Lenders participating in the Paycheck Protection Program (PPP) distributed the cash to 4,260 borrowers who had already received funds due to multiple technical glitches within the SBA’s loan processing systems, which struggled to process the volumes of loans, the SBA Inspector General wrote in a report.

Reuters first reported in June that technical snafus had led the SBA to approve thousands of duplicate loans potentially worth hundreds of millions of dollars.

Under the program, lenders dish out government-backed loans to small businesses on behalf of the SBA. If borrowers use the funds for intended purposes like keeping staff employed, they keep the money and the government pays the lender back.

The watchdog did not say how much if any of the $692 million mistakenly distributed by lenders had subsequently been reimbursed by the government. It initially said it would only guarantee one loan per borrower, meaning lenders, rather than the taxpayer, may be on the hook for the error.

Reuters reported in June that lenders had been trying to retrieve duplicate loans from borrowers.

In response to Monday’s report, SBA officials said the agency would flag all suspected duplicates for further review, and expected to have the matter resolved by September.

The watchdog added it did not see any evidence that borrowers intentionally exploited SBA systems to obtain multiple loans.

Amid the frenzied launch of the first-come, first-served program last April, many borrowers applied with multiple borrowers to increase the odds of securing a loan.

An SBA computer program meant to detect such duplicate applications failed, the watchdog said. In addition, the SBA system did not detect an application as a duplicate if the borrower’s Social Security number and employee identification number were switched around on the second application.

At one point, the number of approved duplicate PPP loans exceeded 40,000, but SBA officials were able to spot and resolve most of those before lenders disbursed the cash, the SBA Inspector General said.

It is so comforting that the government is so efficient. Given the Biden administration spending plan, this is really only a rounding error…