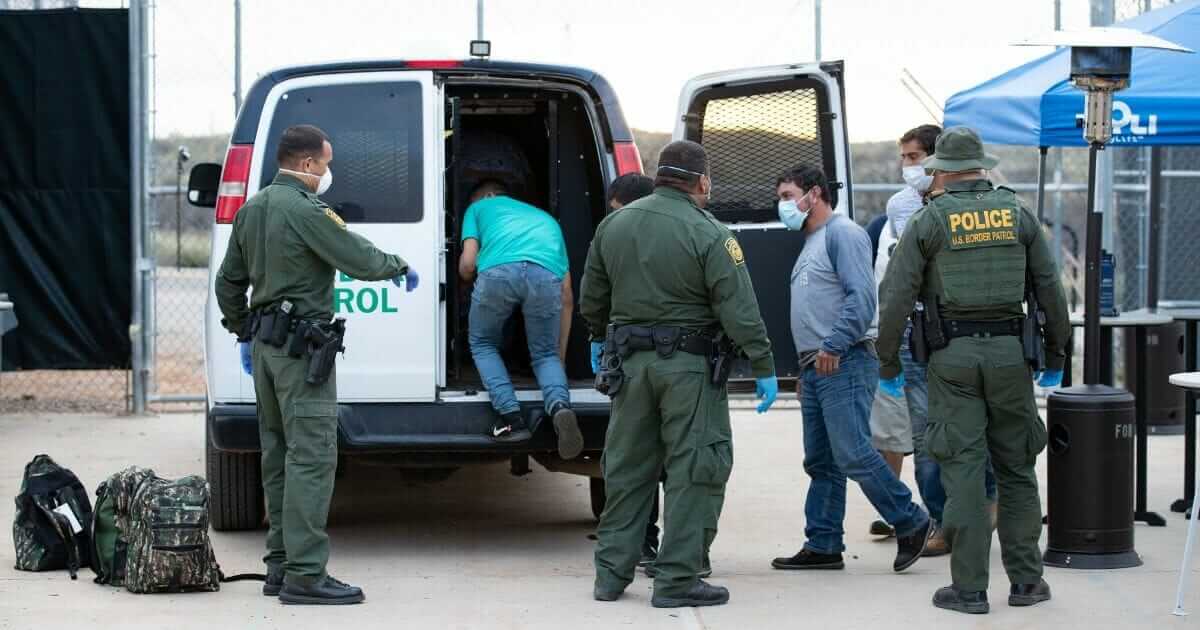 It wasn’t all that long ago that the mainstream media laughed at the idea that anyone other than Mexicans or Central Americans would exploit the weaknesses at the southern U.S. border, but a group of Yuma Sector Border Patrol agents just proved otherwise.

According to Fox News, a group of 11 Iranian citizens — a group made up of five females and six males — were discovered right after they had crossed the border, with the border patrol agents apprehending the Iranians in San Luis, Arizona, near County 21st Street and the Salinity Canal.

Interestingly, border patrol officials indicated that it’s not the first time they’ve arrested groups of people from what they call “special interest countries,” but again, it’s most certainly not something you’re likely to see any real coverage on in the mainstream media because it would instantly bust their narrative.

Most recently and especially since President Joe Biden took office, the primary concern has been the massive caravans made up of thousands of illegal immigrants fleeing Central American countries, making their way through Mexico with the ultimate hope of crossing into the United States.

Now that we have a president who is disturbingly soft on immigration and working overtime to reverse Donald Trump’s immigration policies that actually made America safer, it’s really not a surprise to see a new wave of illegal hopefuls attempt to sneak into the United States, as they know there’s now virtually zero chance they’ll be deported if they’re caught.

Andrew Selee, president of the nonpartisan Migration Policy Institute, recently wrote about the high likelihood that more illegal immigrants will make a play to enter the United States under Biden’s watch, given that there are virtually no consequences to speak of.

“Heading north will continue to be seen as an option,” Selee said. “President-elect Joe Biden has promised to do things differently, treating migrants and asylum-seekers with dignity.”

But the larger question remains after the arrest of the 11 Iranians this week: How many Iranians, Syrians and migrants from related countries are actually getting over the border undetected? As awesome and skilled as our border patrol agents are, they’re simply outnumbered in both manpower and in geographical terms — there’s only so much ground they can physically cover on a given night.

Make no mistake, Biden’s embarrassingly-relaxed immigration policies could spell major trouble for this great nation. It might not happen this week or even next year — but at some point, some very bad people are going to make it into America, undetected, with very bad intentions.

Joe Biden 'Cozying Up' to Iran While 'Snubbing' Israel