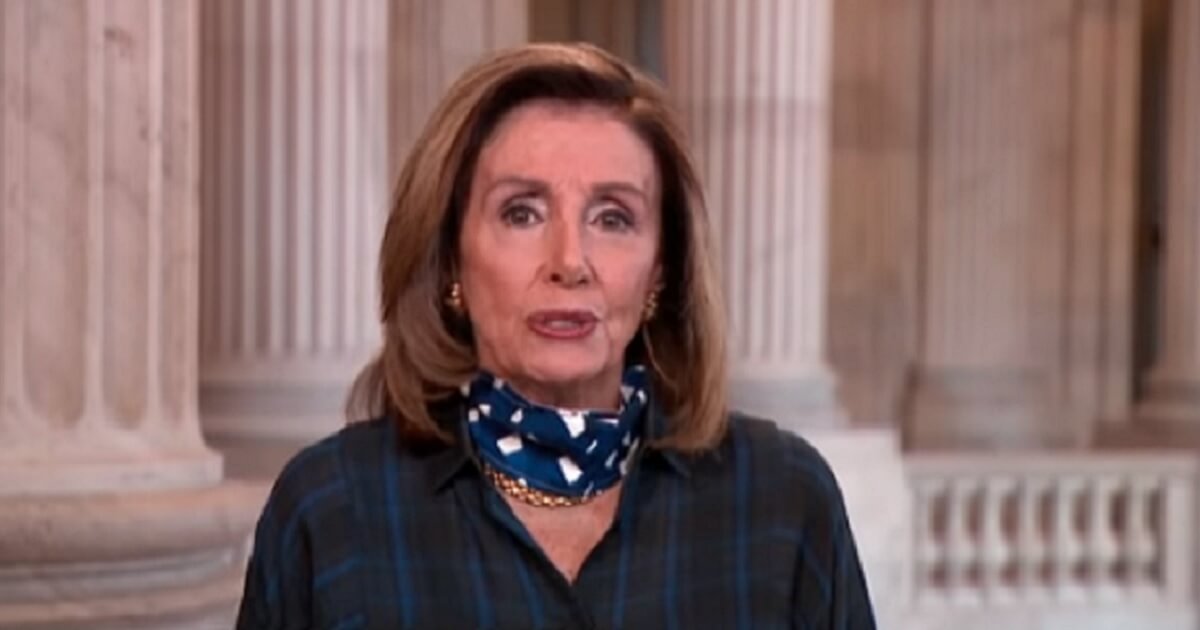 If Democrats get their way and cram through an increase of the federal minimum wage to $15, the United States will officially have the highest minimum wage in the world.

And the financial fallout from that would be catastrophic, according to numerous economists and business experts.

On Thursday, House Speaker Nancy Pelosi of California confirmed that she’s including a $15 minimum wage increase in the coronavirus stimulus package she’s sending over to the Senate.

“We’re very proud of that,” she chirped at a news conference.

NEW: Speaker Pelosi says the coronavirus relief bill that House plans to send to Senate will include a minimum wage increase to $15/hour. pic.twitter.com/gAB3CQ1mqa

Pelosi wants Congress to pass her coronavirus relief bill by the end of February in the hopes that President Joe Biden will sign it before March 14, when unemployment benefits are set to expire.

Biden campaigned on a promise to deliver a $15 minimum wage and even included it in his $1.9 trillion coronavirus relief package, despite the fact that Democrats don’t have the votes to pass the wage proposal in the Senate.

The minimum wage provision has splintered the Democratic Party.

Some more moderate Democrats, such as Sen. Joe Manchin of West Virginia, oppose a $15 minimum wage, saying it’s too high to be economically feasible. This is especially true at a time when the U.S. economy has cratered because of coronavirus-induced shutdowns.

In this stance, Manchin sides with Republicans and numerous economists, who say a $15 minimum wage would cause unemployment to skyrocket.

This week, the Congressional Budget Office concluded that increasing the federal minimum wage to $15 an hour would cause a net loss of 1.4 million jobs over the next four years.

It would also result in all Americans being forced to pay higher prices for everything because employers have to pass on the extra labor costs to the consumer.

CBO on Minimum Wage by The Western Journal on Scribd

The report continued: “Employers would consequently produce fewer goods and services, and as a result, they would tend to reduce their employment of workers at all wage levels.”

Even some Democrats who support the $15 minimum wage say Pelosi should not be hijacking the coronavirus relief negotiations to sneak in left-wing agenda items not directly related to COVID relief because this will delay getting stimulus checks into the hands of struggling Americans.

“There are serious questions about the possibility of minimum wage prolonging the reconciliation process,” a senior Democratic aide told NBC News on Thursday on condition of anonymity.

“It could prolong the process, and it could undercut Democrats’ message of saying that we are moving as fast as possible on relief.”

The current minimum wage in the United States is $7.25 an hour, making it the 12th-highest in the world, according to the Organization for Economic Co-operation and Development.

The countries with the highest minimum wages, in U.S. dollars, are:

In theory, increasing wages is a great idea because everyone should have a livable income. However, more than doubling the federal minimum wage — at a time when the country is steeped in a recession — is impractical and untenable.

Moreover, it’s farcically ironic that many Democrats are howling for a $15 minimum wage when they’re also gleefully killing tens of thousands of jobs and simultaneously screeching that the economy should remain indefinitely shut down.

Once again, Democrats are rabidly pushing something that, practically, cannot be implemented because many businesses aren’t allowed to reopen, thanks to left-wing panic-pimping about the coronavirus.

As usual, the left is mindlessly jawing out of both sides of its mouth — because emotional blackmail, violent threats and empty doublespeak are their bread and butter.

In A World of Manufactured Crises, It Isn’t So Much About What You See As It Is About What They Say You Saw