‘We Can’t Wrap Our Brains and Hearts Around This’ 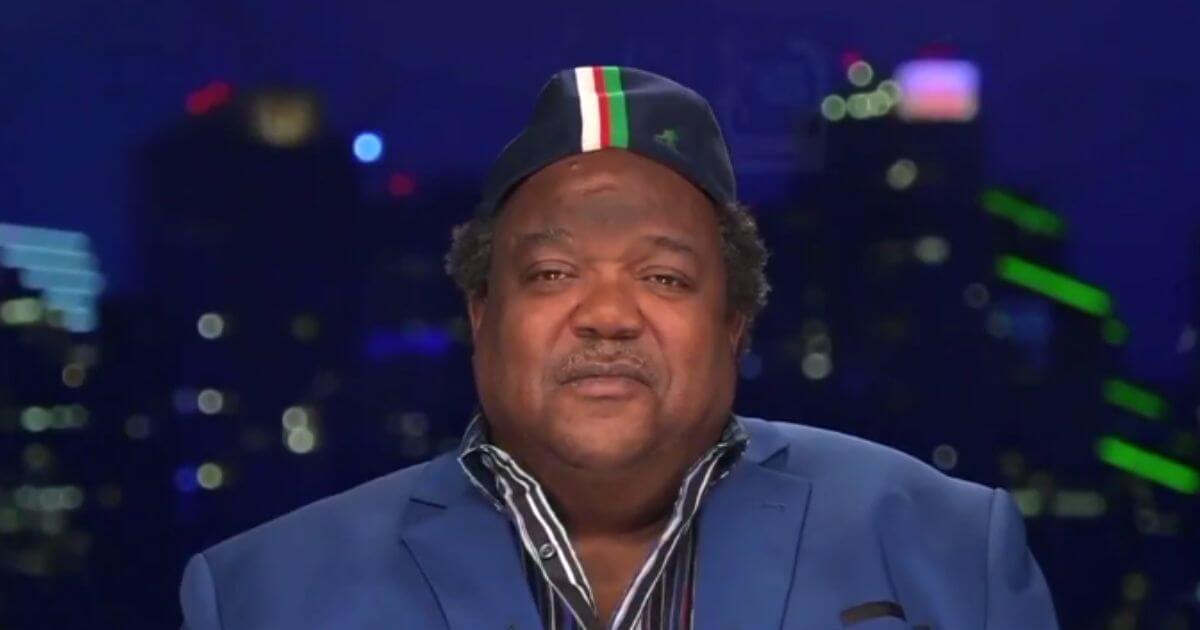 Rush Limbaugh’s longtime producer said that it “burns” his soul that people have spread “falsehoods” about the late talk show host’s life and career in the days following Limbaugh’s death.

The conservative icon had been battling advanced lung cancer for more than a year and died Wednesday at the age of 70.

Producer James Golden, known by the pseudonym Bo Snerdley, gave an emotional message about his friend and coworker on “Hannity” Thursday night.

“It burns me to my soul when people sully his reputation with falsehoods, calling him a racist,” Snerdley said.

“This man was just an incredible phenomenon — and we love you, Rush.”

Rush Limbaugh revealed his advanced lung cancer diagnosis last February but vowed to stay on the radio as he battled the disease. He said in May that his treatment was physically grueling but that he would not stop fighting.

Last July, the 70-year-old said he was hoping the treatment would give him “extra innings.”

But in October, Limbaugh told his audience that the latest results showed cancer that had been stymied was growing once again.

“Our beloved Rush has returned his talent to God. We are so thankful for him.”

Limbaugh had played a consequential role in conservative politics since his radio show began in 1988.

“You know, Rush is to me a second-generation Founding Father. … One man changed so many trajectories in this country. When Rush began his career, there were 1,200 radio stations, roughly, doing the talk radio format. Today, there are over 12,000,” Snerdley said.

He pointed out that Limbaugh’s audience didn’t fall into one single demographic and his listeners ranged from “small children” to the “senior of senior [citizens]”.

The “Rush Limbaugh Show” itself has earned a variety of awards and honors, helping earn Limbaugh a place in the Radio Hall of Fame and National Association of Broadcasters Hall of Fame, according to KSTU-TV.

Snerdley concluded, “Beyond all of those accomplishments, Rush Limbaugh was one of the finest human beings that you would ever want to meet. A generous, wonderful, beautiful spirit; humble, a gentleman, always never failed to thank people for the smallest service they could do for him. Never looked down on people.”

"We are declaring ourselves open for business"...Over 600 Restaurant Owners in California Town Defy Shutdown Orders